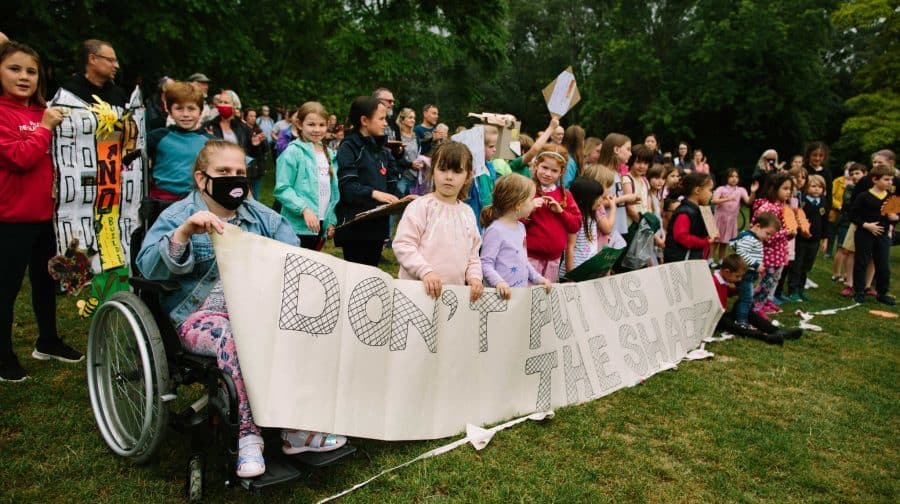 A bid legally to challenge the Canada Water Masterplan has been thrown out by a High Court judge.

The masterplan, which covers a vast area of Rotherhithe and Surrey Quays, is among the largest planning projects granted in Southwark.

Residents had raised more than £25,000 for a judicial review of the approval for the controversial masterplan, over its impact on the environment and transport among other areas.

But last Thursday, a High Court judge refused permission for the challenge to proceed to a full judicial review.

“Unfortunately, the Judge agreed with the barristers for the council and for British Land that the council’s consideration of the impacts of the masterplan development was legally sufficient,” said the claimants in an update.

“Specifically, she agreed with the Council that the protections for open spaces designated as ‘Metropolitan Open Land’ including Stave Hill Ecology Park and Russia Dock Woodland, do not take account of harm from developments that are bordering the land, only from development on the land itself.”

Leading campaigner, Steve Cornish, said: “You have to be in the ring to win a fight.

“The Rotherhithe Community have definitely been in the ring. We’re proud of every single one of them that backed our campaign.”

Campaigners are considering a possible application to the Court of Appeal. The project, by developer British Land, was unanimously approved by a panel of councillors last year.

Former leader of the council, Cllr Peter John, welcomed the move. “It means we can focus on bringing more homes, more jobs and more leisure opportunities to Southwark,” he said.

The developer British Land has also said it welcomes the finding.

It’s a costly exercise to challenge the decisions made by a few never the people who’s lives this affected really consulted on which we see all over our London Borough all too often and the long term impact this has detrimental to many’s health and state of mind however I think as a Southwark resident myself goes through similar challenges against a system designed to protect its own interests all costs sometimes it’s better and unjust as it seems to say to settle for less as justice can prevail many other ways when the finances to challenge these major corporations are not always available!