The SE16 was ranked 17th-busiest in the entire country. 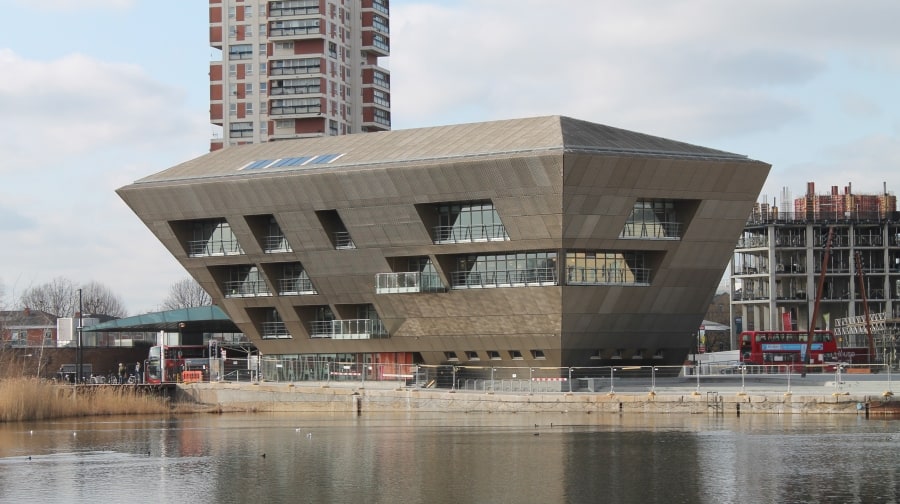 Canada Water library has been named as the second busiest in London.

The library ranks 17th nationally, with over 372,000 books loaned in the last year, according to figures published by the Chartered Institute of Public Finance and Accountancy (CIPFA) for 2013/14.

The borough’s libraries were also named as the third highest for computer usage in the capital.