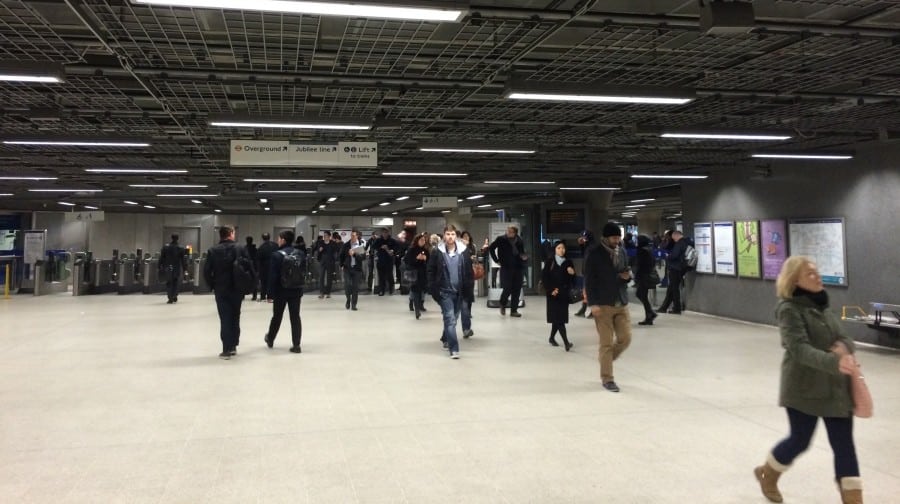 Police are appealing for witnesses after two separate incidents took place at Canada Water station over the last fortnight.

On February 21, a man “verbally abused” a member of staff on platform three. The incident took place at around 3.30pm.

On February 25, in a separate incident, another member of staff was spat at by a different commuter during the morning rush hour. This attack took place at around 8.50am, when the station was busy with commuters.

A transport police spokesperson said: “When our officers arrived, a thorough search of the area was conducted, but the suspect had left the scene.”

The man is described as white, between the ages of 20 and 25, and wearing a black jacket.