They said the Bakerloo line should go through Canary Wharf instead 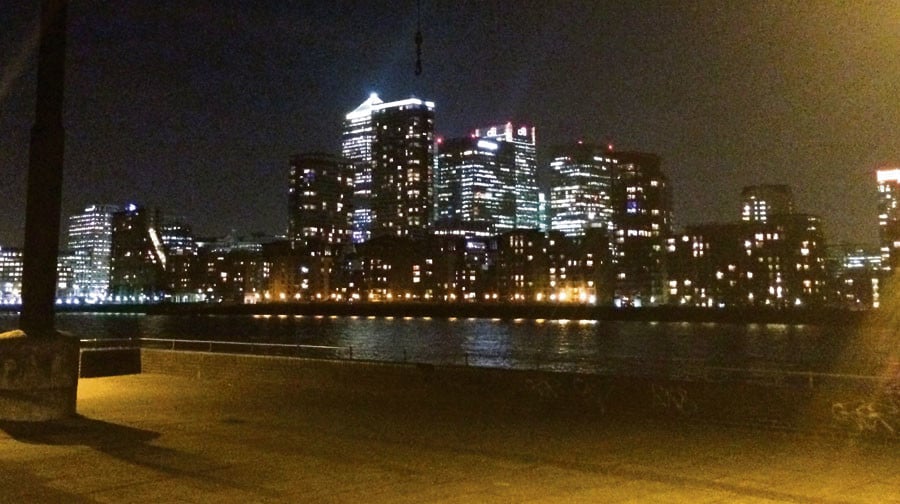 The owners of the Canary Wharf estate have objected to the plans to redevelop Canada Water, arguing a thorough assessment of the transport impact hasn’t been carried out.

A letter sent by Steer consultants on behalf of Canary Wharf group aruges that the potential impact on the Jubilee Line has not been fully considered.

It adds that the proposed plans are similar in scale to the Battersea Power development, where the Charing Cross branch is being extended.

The letter argues that the Bakerloo line should be extended from Elephant and Castle to Canary Wharf, instead of its currently planned route to Lewisham.

It states: “This would provide significantly improved public transport capacity to the area around Canada Water and on the Isle of Dogs, and would help the development aspirations both LBS and Tower Hamlets.

“We have also developed a scheme to provide a new link from Canary Wharf to Euston via the City as part of the DfT’s recent call for market-led rail proposals.”

Canary Wharf’s owners say the scheme would “support growth” in Southwark by taking the pressure off the Jubilee Line.

TFL said last month in its comments on the ambitious Canada Water plans that Crossrail would provide some short term relief on the Jubilee Line.

It added the Bakerloo Line extension should reduce the amount of interchanges at Canada Water station.

In a joint statement, Canary Wharf Group and British Land said: ““It is not unusual for developers to submit objections to neighbouring schemes and often these are technical in nature and relate to wider issues beyond the narrow confines of the application in question.

“This is very much the case with CWG’s approach to the Canada Water Masterplan, where the objections focus predominantly around transport infrastructure for an ever growing East London where there is much demand for more jobs and homes.

“Both parties have been engaged in ongoing discussions, which are continuing (and involve in some cases Transport for London). In addition the transport consultants for the respective parties are reviewing assumptions in the modelling for Canada Water and the Jubilee Line.

“It is anticipated that a number of issues will be resolved over the coming weeks as those discussions continue and in advance of the application being considered by the London Borough of Southwark later this year.”

All documents relating to the Canada Water development can be found on the council website here.

Exclusive: Rotherhithe Tunnel 'could be closed for a year' for repairs, says TfL