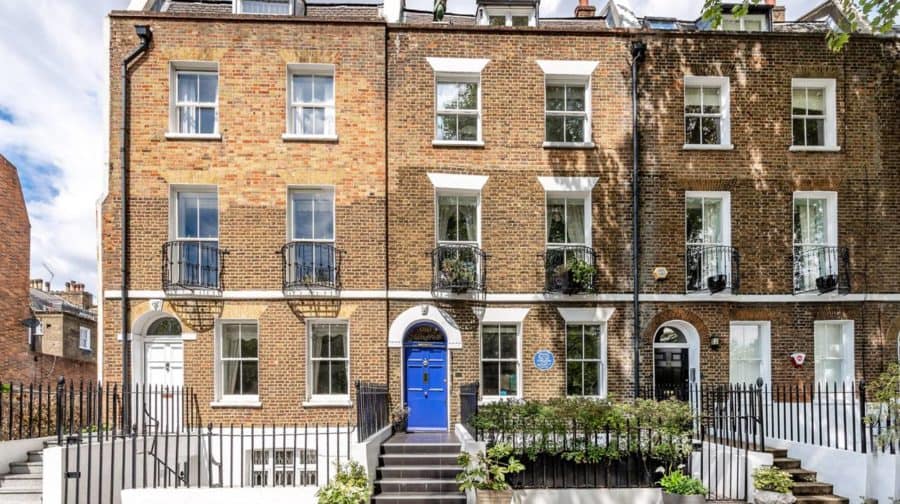 The chance to seize the living quarters of Britain’s most famous mutiny survivor could be yours – if you have £2.25m to spare.

The house of Captain William Bligh, cast adrift by a mutinous crew in the Pacific in 1789 along with several loyal followers, has recently come on the market.

Captain Bligh and his family lived in the five-bedroom property on Lambeth Road near the Imperial War Museum after he found his way back to London following the mutiny. The house has blue plaques commemorating the time he lived there – unusually, both inside and out. 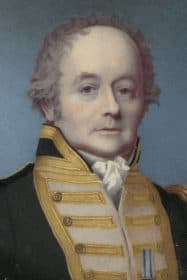 Captain Bligh joined the Navy at the age of just seven before gaining a commission and rising through the ranks. He served with Captain James Cook and took part in his last voyage in 1776. He later joined the merchant service, before taking charge of the Bounty in 1787.

His mission was to collect breadfruit trees from Tahiti, a Pacific Island, and take them to British colonies in the Caribbean. After leaving Tahiti, a group of crew members led by Fletcher Christian mutinied and took Captain Bligh hostage. They set him adrift on a small boat with eighteen loyal crew members, little navigation equipment and only enough food for about a week. 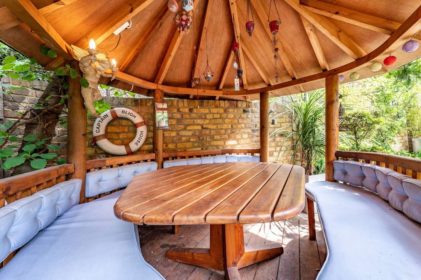 Miraculously Captain Bligh was able to navigate the boat about 4,000 miles to present-day Indonesia, then a Dutch colony, with only one crew member dying during the voyage. Several others, weakened by the arduous months-long trip, died when they reached Jakarta.

Several of the mutineers stayed in the Pacific and died there, including their leader Fletcher Christian. Others eventually returned to England and three were hanged. 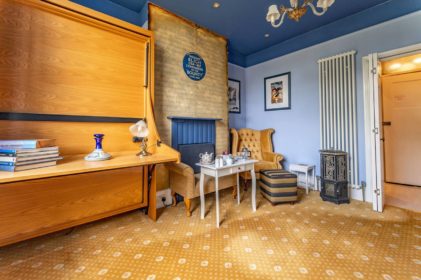 Captain Bligh continued to serve in the Navy, finally reaching the position of vice-admiral. He was sent to Australia to clean up the rum trade, which the British government considered to be corrupt. His actions resulted in another rebellion, in which he was deposed from his position as governor of New South Wales. Captain Bligh died in 1817 aged 63, and was buried in St Mary-at-Lambeth – now the Garden Museum.

Southwark NewsNewsCaptain Bligh: Southwark house of Mutiny on the Bounty hero on the market