Pair want to photograph the 'People of Peckham' 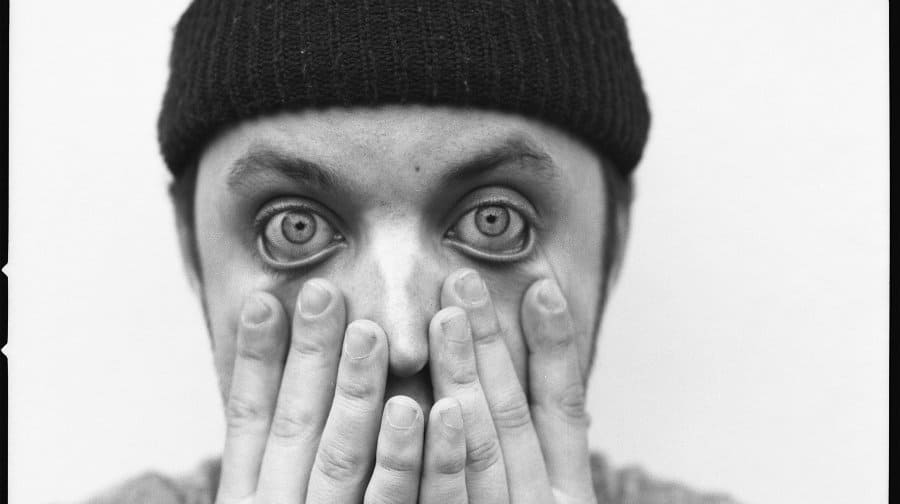 From gritty ghetto to hipster hangout, Peckham’s public image has had a dramatic facelift over the last few years so before SE15 changes beyond all recognition, two young photographers are trying to capture it in pictures.

Brad Hobbs and Asher Herr started taking their cameras out to document the ‘People of Peckham’ a few months ago.

They have already snapped over forty business owners, pillars of the community, the old, the young and the in-between. A black and white shot of the Bussey Building’s Mickey Smith is Brad’s personal favourite and he hopes the historic building embodying Peckham’s past and its future, may ultimately host an exhibition of the photographs when the collection is finished.

Brad and Asher, who live just off Queen’s Road, have changed their methods since the beginning, when they would just approach people on the street. Now the boys spend hours hanging out in barber shops and pubs, getting to know people and explaining the project before they get the cameras out.

Micky Smith from the Bussey Building

“It’s a long process but the end result is going to be great,” said Brad, 26, who has been taking down people’s stories to accompany their pictures.

Brad and Asher have given themselves six months to create what they hope will be a historical document of Peckham in 2015. “We are here and it is now,” said Brad. “In twenty years it’s going to be all different, buildings will be knocked down and new ones will go up. This is the picture I want to paint for the future.”

If you want to be a part of the People of Peckham project, you can email: thepeckhamproject@hotmail.com or tweet @meet_the_locals or @brad_hobbs or @asherherr