Car found abandoned after collision with female pedestrian in Rotherhithe 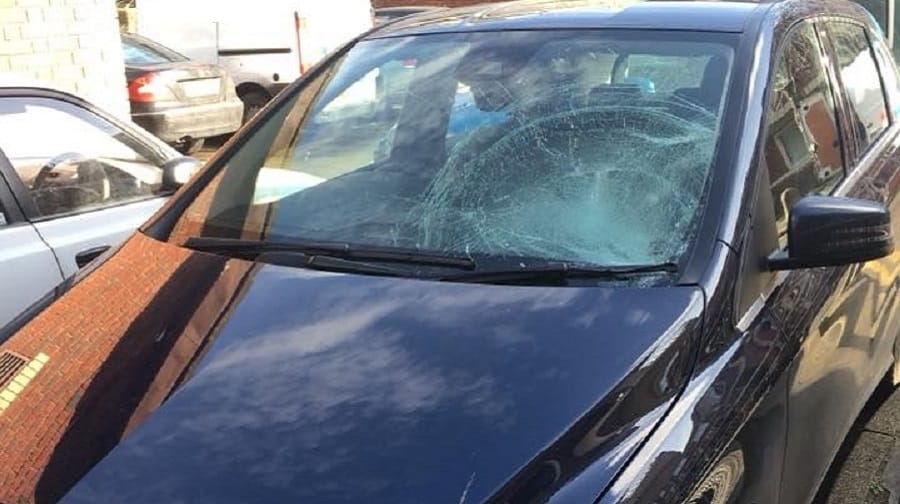 Police are appealing for witnesses after a car failed to stop following a collision with a female pedestrian in Rotherhithe.

The incident happened at about 8.55am yesterday, Monday, on Rotherhithe Old Road near Surrey Quays station.

The 46-year-old female pedestrian was found injured and taken to a south London hospital by London Ambulance Service where she remains in a serious but stable condition.

Her next of kin have been informed.

The vehicle involved, a blue Mercedes B200 Sport, failed to stop at the scene. The car was found later that day abandoned in Kirby Estate, SE16.

As part of the investigation, officers returned at about 11am today, Tuesday, and closed the road to take photographs of the scene.

There have been no arrests and police continue to investigate.