No one was injured in a late night crash at 3am 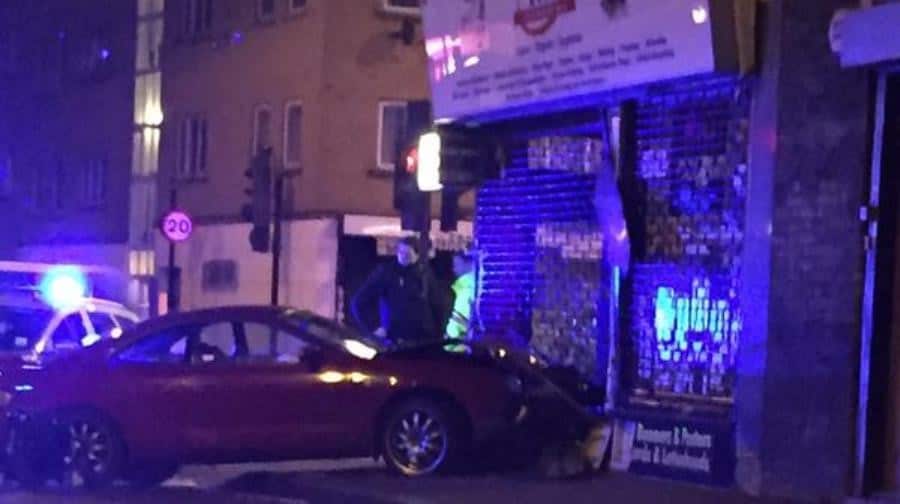 A man has been charged with criminal damage after a vehicle veered off the road in the early hours of Thursday morning and crashed into a shop front.

The police have confirmed they were called just after 3am on April 2 to reports that a car had collided into a shop-front on Old Kent Road, near the junction with East Street.

Officers arrived at the scene and arrested 32-year-old Martin Parkers, of  Anglesey Road, Staffordshire, for driving-related offences. He was taken to a south London police station and subsequently charged with driving while disqualified, driving with no insurance, driving without due care and attention and criminal damage.

No injuries were reported and the London Ambulance Service has confirmed they were not called to the scene.