Multi-million pound investment for Vinopolis could mean new boutique stores, similar to those at Carnaby Street and Seven Dials. 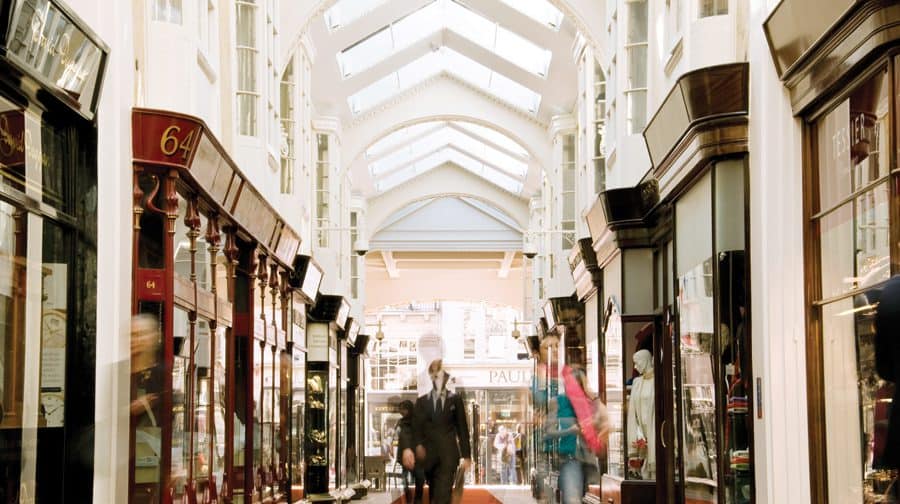 Vinopolis could be turned into a “fashion retail development”, like Carnaby Street and Seven Dials, in a £300 million investment.

The two-acre site, next to the famous foodie haven, Borough Market, could be turned into boutique stores. Investment firm Meyer Bergman has joined forced with London developer, Sherwood Street Ltd, to acquire the leasehold of the site beneath the railway arches as well as the mixed-use building Thames House and other sites adjacent.

Tom Sherwood, founder of Sherwood Street Ltd, said: “We are looking to create a fashion retail development. You can’t buy a pair of jeans in Southwark! It’s an amazing site and we have been looking to launch a fashion scheme.”

“I am a Southwark based developer and with the right backing we think it could really work. I think it’s something everyone wanted.”

“We are working very closely with Borough Market and we don’t want to conflict with them at all. Think more Seven Dials and Carnaby Street.”

The partners have worked on initial proposals for the redevelopment in collaboration with the freehold owner of the site, Network Rail, and aim to submit a planning application with the support of Southwark Council.

George Walsh-Waring, a Principal of Meyer Bergman, said: “This vibrant central London neighbourhood is undergoing rapid change and the retail offering is woefully inadequate given the needs of residents and the huge flow of tourists, commuters and office workers passing through every day.

It is a signature investment for the fund and the proposed transformation will make a lasting and fitting contribution to the continued regeneration of this historic part of London when the scheme opens in 2018.” Meyer Bergman, a European investment and fund management firm, has invested in retail locations in London including Burlington Arcade as well as the Champs-Elysees in Paris.

The firm is also managing the Westfield Bradford shopping centre development in northern England, which is due to open in December this year.