Fingerprints found but there are no matches - yet 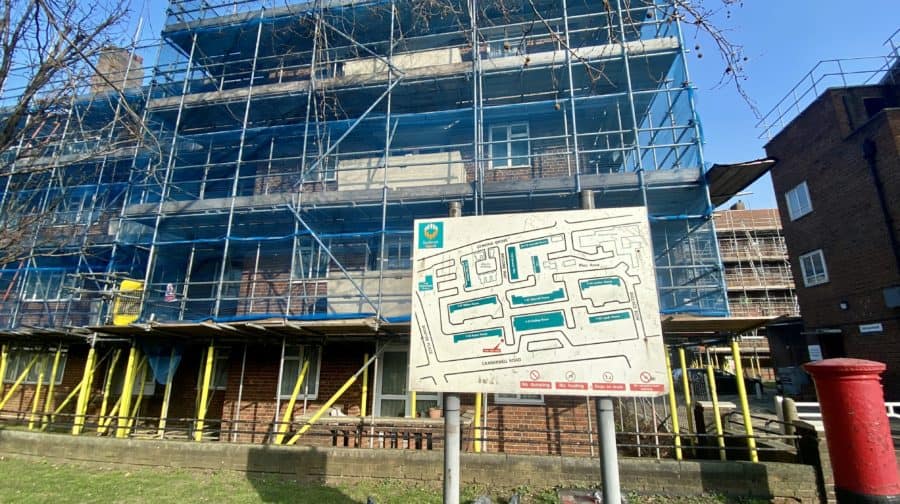 Burglars pretending to be builders working in Elmington Estate conned their way into a resident’s home and stole cash and bank cards.

The conmen targeted Milton House on Monday March 15 around 11am, and gained access to the home by claiming to be workmen inspecting the water supply.

One male suspect stayed with the resident encouraging them to turn on and off the taps while the other man searched two bedrooms.

Southwark Police have warned residents to be vigilant and never let anyone in your home without a prior appointment.

It is believed the burglars had also tried and failed to target another flat in the estate the same day.

Although police did recover fingerprints, they have not matched with any records on their database.

Another distraction burglary was reported in Cossall Walk in Peckham two days later – it is not currently known if they are linked.

A 94-year-old woman let a man into her house after he claimed to have a parcel. He then stole cash and bank cards from her bag.

Both cases are under investigation.