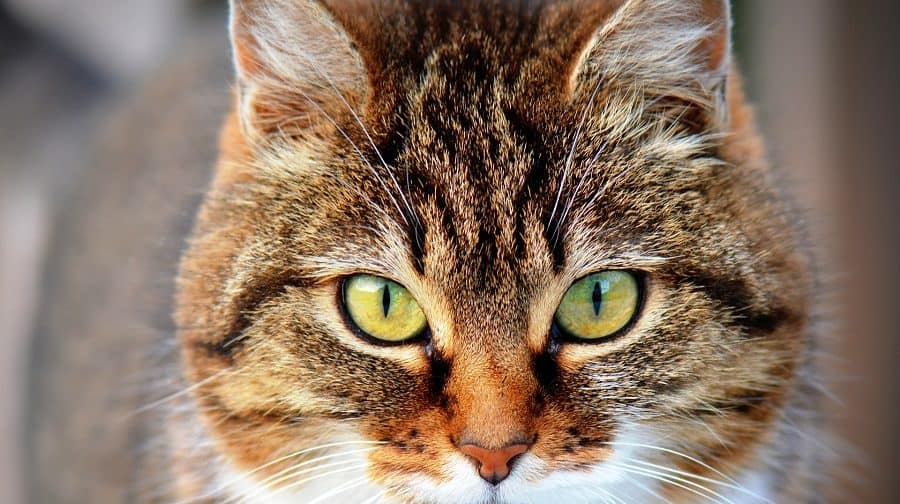 Cat lovers are campaigning for Southwark Council to start recording how many dead pets found by the roadside are reunited with their owners rather than being sent to landfill.

According to the Cats Matter campaigning group, too many animals found by council street cleaners are chucked with household rubbish instead of being scanned for microchips and returned home.

As many councils – including Southwark – do not record these figures, the scale of the problem is believed to be much larger than official data suggests.

Southwark Council said it did scan dead pets for microchips and reunite when possible, but confirmed it does not record the numbers.

According to data collected under Freedom of Information requests, of the 4,193 cats collected by councils in London more than 4,000 were sent to landfill, with only 75 scanned and returned to their owners.

A spokesperson for the group said: “Cat owners would be devastated and angry at these figures, as many search the streets for weeks or months in search of their beloved pet when all along its remains lie amongst the household garbage like mere rubbish.”

The group has the support of the Green Part’s London Assembly Member, Sian Berry, who has called on the Mayor to make it mandatory for all councils to scan and return cats found on the roadside.

Any responsible council should scan any dead pet found in order to reunite with its owner. It only takes a second to do but will save the owner weeks and months of searching for a beloved pet.