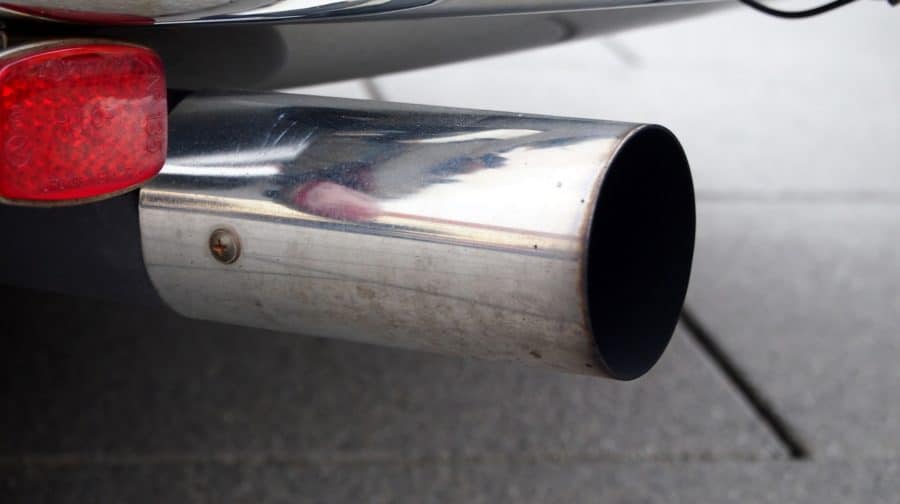 Rotherhithe police have issued a warning to motorists after reports of thieves targeting vehicles to strip out the catalytic converters – which contain rare and valuable metals.

Gangs have been using hydraulic equipment to lift up cars to cut out the catalytic converter, often in broad daylight, said officers.

Metals contained in the converters, which help clean exhaust fumes of harmful gasses, can be worth more than gold per ounce.

PC Graham Baker, of the Rotherhithe Safer Neighbourhood Team, confirmed “a number of recorded theft from motor vehicles, where catalytic converters were stolen by using some form of hydraulic equipment to raise the vehicles and remove the CAT taking no more than a few minutes.”

He added: “This is a national issue due to the increase in the price of certain precious metals.”

Among the spate of thefts in the area include the targeting of several vehicles at the Tesco Surrey Quays’ car-park earlier this month, the News understands.

Thieves allegedly targeted Toyota Priuses to cut out the valuable converters while their owners were inside the store shopping on Monday December 3.

One motorist whose car was reportedly vandalised said that she had only gone inside the store for an hour, only to find that thieves had lifted up her car and sawn-out the exhaust pipe in broad daylight.

CCTV from the incident was not reportedly clear enough to make out the thieves.

The News asked Tesco for a comment about the incident, but did not receive a response.

However criminals targeting vehicles for valuable metals may find their efforts were in vain, a spokesperson from the AA responded.

He said: “There’s always a possibility there will be criminals who have got a route to get rid of them, but I would imagine the majority are stolen by people who find it difficult to sell.

“It normally comes down to if there are scrap merchants who’re willing to take the metal.”

In 2013, a law change made it illegal to pay for scrap metal with cash, in a bid to tackle criminals stealing precious metals and flogging them to unscrupulous dealers.

The spokesperson added: “As soon as you become aware that someone has become a victim of this kind of theft, the message needs to go out to the community and that community needs to be more vigilant towards suspicious activity.

“If they have seen anything suspicious they should contact the police.”

According to a letter circulated in the community by police, cars with large ground clearance are at most risk from having their converters stolen.

Taller cars like 4x4s and vans are also said to be at risk because their catalytic converters are easier to cut out and contain more precious metals than the converters in some other vehicles.

Among the advice given to motorists to protect their cars include: parking their car in garage where possible; parking by a curb to make hydraulic lifting harder; and marking the metal shell of the converter so that it is easier to track if stolen.