Cause of SE16 flat fire ‘under investigation’, say fire brigade

There were no reported injuries from the fire 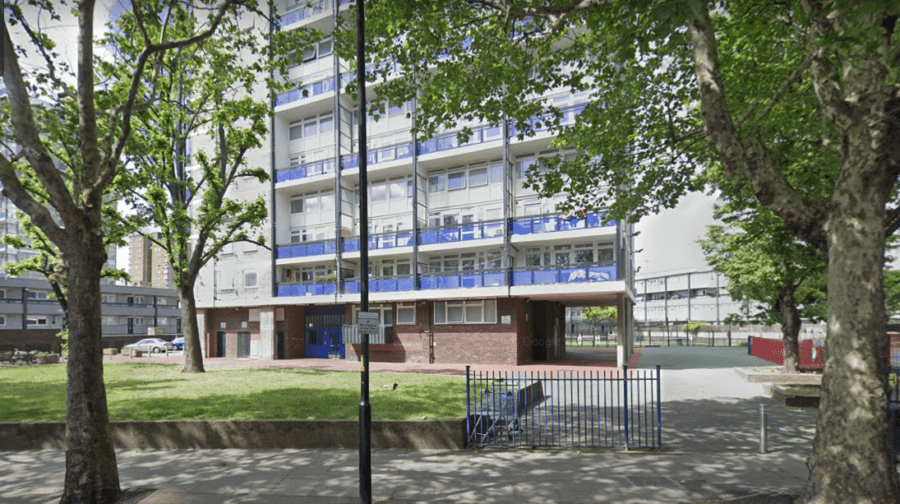 The cause of a weekend fire in an SE16 high-rise is under investigation, the fire brigade has said.

The emergency services were called to the fire at John Kennedy House on Rotherhithe Old Road shortly before 8pm on Saturday.

Around fifty people evacuated from the sixteen-storey building, but nobody was reported injured.

A balcony of a first floor flat was damaged by the fire, and part of the flat itself has also been damaged.

Firefighters say they managed to get the fire under control by 8.45am.

Four fire engines and around 25 firefighters from Deptford, Old Kent Road, Dockhead and Peckham fire stations were at the scene.