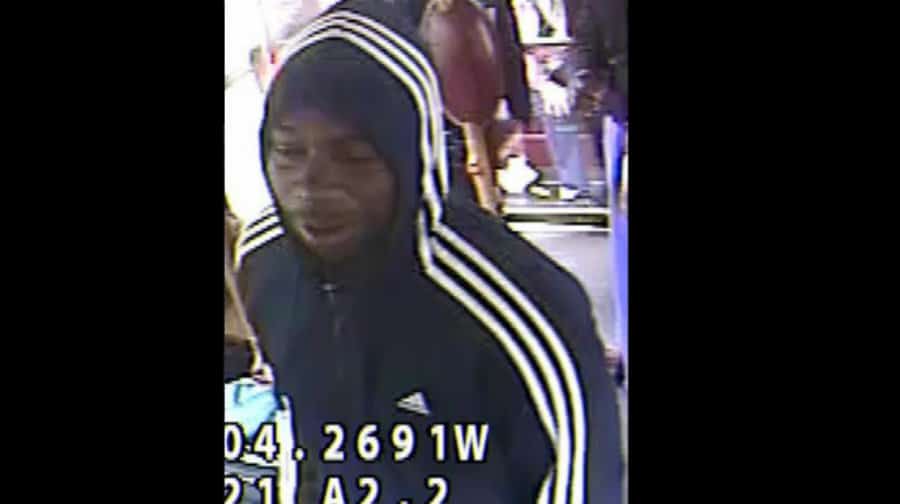 Police are appealing for information after a ticket inspector was allegedly threatened on a Dulwich bus this summer.

The incident occurred on July 16 on the number 12 bus in Etherow Street. The 44-year-old male victim was allegedly threatened by the suspect at about 9.40am.

The suspect is described as a black man, aged in his late teens, wearing a hooded Adidas zip-up top. They have released an image of a man they would like to speak to in connection with the incident.