CCTV appeal after ‘racist and homophobic’ abuse at Bellingham station

Police say they want to speak to the man in this picture - do you recognise him? 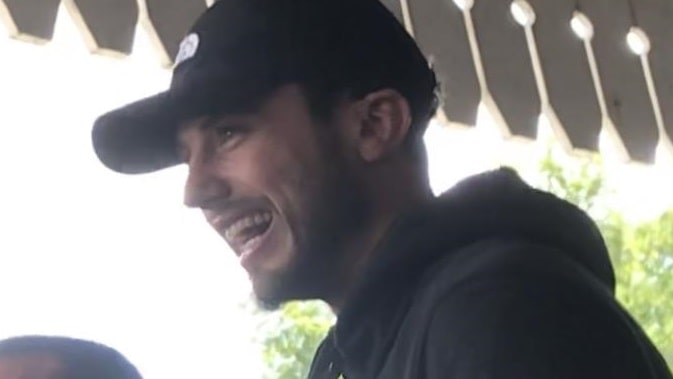 Police investigating a ‘racist and homophobic’ incident at Bellingham station have released a CCTV image of a man they want to speak to.

On June 21 at around 11.40am, two men launched into a racist and homophobic abuse at two other men on the platform, police said.

The pair also made “lewd comments to a young girl”, and threatened a member of the public who tried to intervene with violence.

A 39-year-old man was arrested on suspicion of a racially aggravated public order offence.

Officers said he has been released under investigation while enquiries continue.

Police also believe the man in the CCTV image “may have information which could help their investigation.” 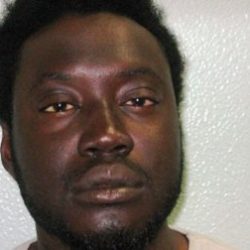