CCTV appeal after woman, 64, barged to ground and injured at London Bridge station 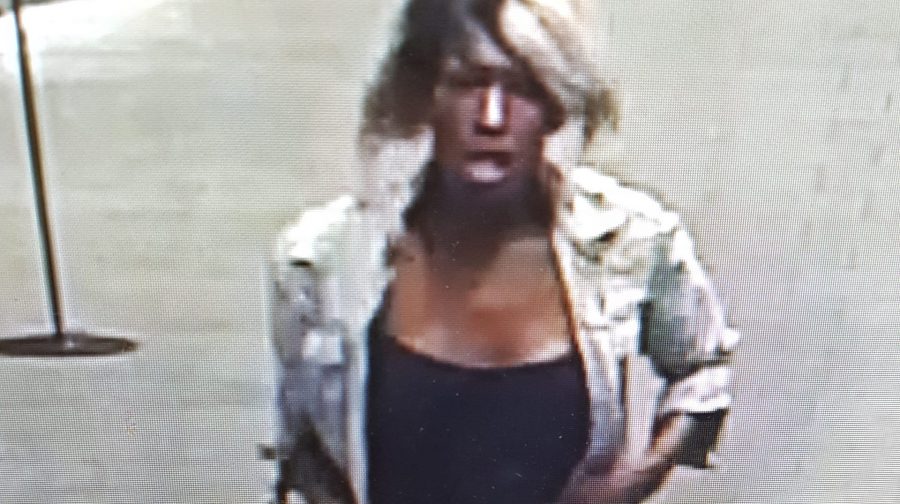 Do you recognise this person?

Police have launched an appeal after a 64-year-old woman was pushed to the ground at London Bridge station.

At around 1.55pm on Sunday, June 21, the victim was walking down the Western Arcade of the station when someone deliberately ran into her and shoulder barged her to the floor.

Police say she suffered a shifted rib cage, taking up to six weeks to heal and requires painkillers and physiotherapy.

Then, just five minutes later, police say another assault occurred on the underground at the station by the same person, who knocked another woman to the ground and attempted to kick her. The full picture of the person police want to speak to

Cops believe the person in the pictures has information which could help with their enquiries.

Alternatively, you can ring Crimestoppers anonymously on 0800 555 111.