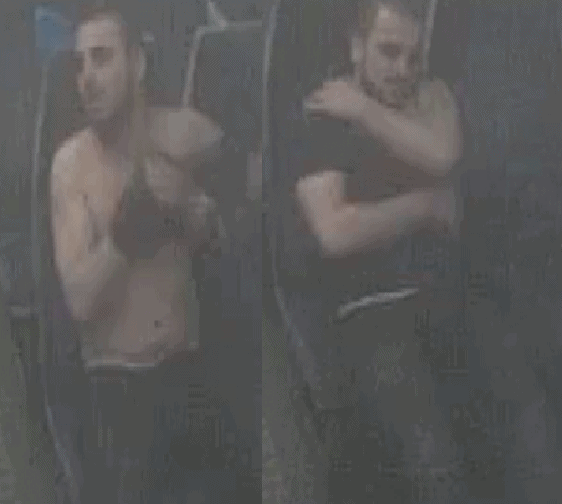 The man officers want to identify

Images of a man sought in connection with a sexual assault on London Bridge train have been circulated by British Transport Police.

The victim, a woman, boarded the train at London Bridge just before 11pm on Friday, February 26.

She was assaulted by a man who had boarded shortly after and sat in the same carriage, before later disembarking at Hither Green Station.

Officers say he had tried to engage her in conversation before moving closer and laying down on some seats opposite before the attack.

British Transport Police say the man pictured in the CCTV images may have information which could help their investigation.