The burglary was reported to have occurred at some point between 4-4:45am on Monday May 9 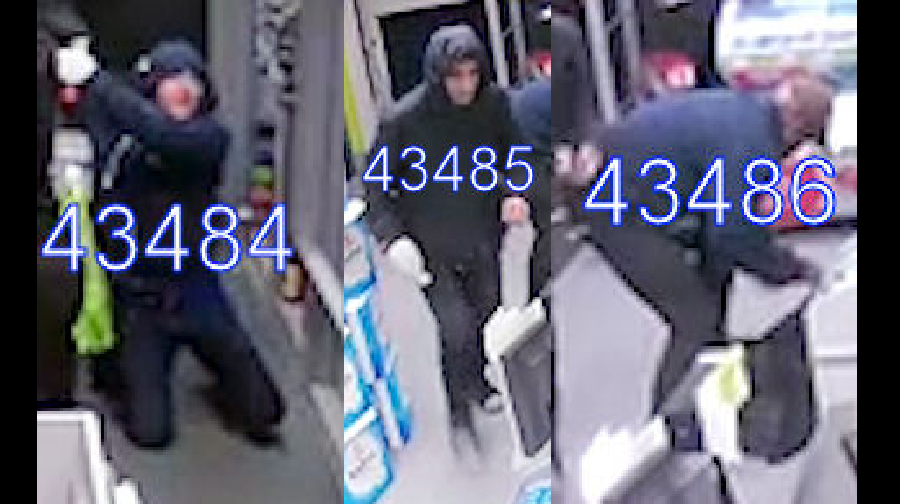 POLICE ARE continuing to appeal for information after they released CCTV footage of three men they want to speak to in connection to one of two Co-Op burglaries on Spa Road, Bermondsey.

The first burglary was reported to have occurred at some point between 4-4:45am on Monday May 9 where tobacco and lotto scratchcards were stolen.

CCTV at the rear of the shop caught the moment the three men smashed the lower half of the glass front door and ran onto the shop floor.

They went behind the counter and put tobacco, cigarettes and scratchcards into a bag before leaving. Police are keen to hear from anyone who may recognise the men shown on CCTV.

A statement from Co-Op confirmed that the store was again burgled on Wednesday, May 11, but it is yet unknown if it was the same people.

A spokesperson for the Co-op said: “I can confirm that the store was burgled twice last week, in the early hours of Monday and Wednesday morning.  The police are investigating, and, as with any incident such as this, we would appeal for anyone with any information to come forward.”