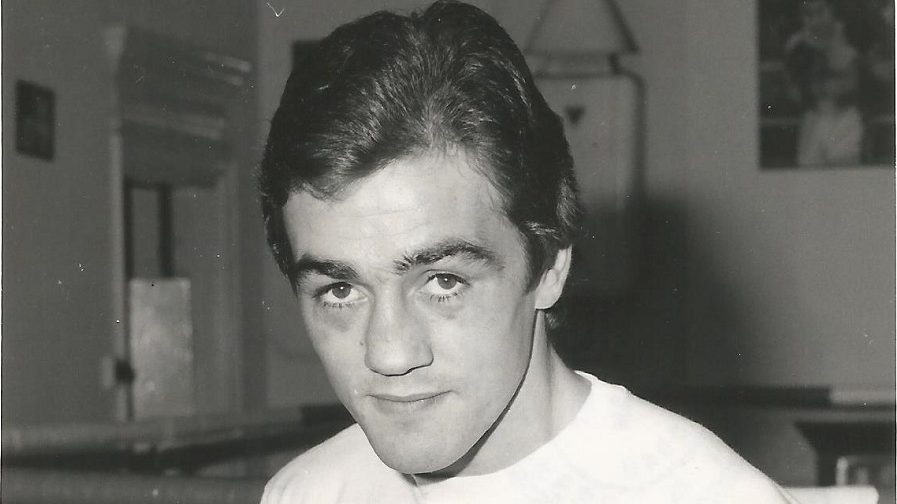 An event celebrating Walworth’s place in boxing history will raise money for the family of tragic fighter Scott Westgarth.

The reunion, held by the Essex Ex-Boxers’ Association, takes place on April 21 at Manor Place Baths from noon to 8pm.

On the day, medals will be awarded to everyone who fought at the historic Walworth venue, including framed certificates for fighters who entered the ring on several occasions.

Organisers hope to raise as much as possible.

The light-heavyweight died in hospital on Sunday, February 25.

Funds raised on the day will be split equally between Mr Westgarth’s family, and towards a fund for Boxer Herol Graham’s wife.

The disease has now spread to her spine, and funds from the event will help pay for treatment not available on the NHS.

Mr Lee said he was keen to hear from any ex-boxers and their families, and would encourage them to come along.

He told the News: “The building’s original facade is still in place, and we are putting in a ring as a stage.

“Manor Baths and boxing is local history and it fetches a lot of memories for people who were around back in the day going to watch the fights.

“The main thing is that we are trying to help boxers who are in difficulty and do something for them and their families.

“If as many people could turn out and support as possible, it would make a big difference.”

Tickets are £10 on the door or cheques can be made payable to Essex Ex-Boxers Association, 5 Broadhurst Walk, Rainham, Essex, RM13 7HD.