Celebs and ex-footballers including Danny Jones, Anthony Quinlan, Alex Rae and Paul Dickov will take part in the Wonderwall Cup 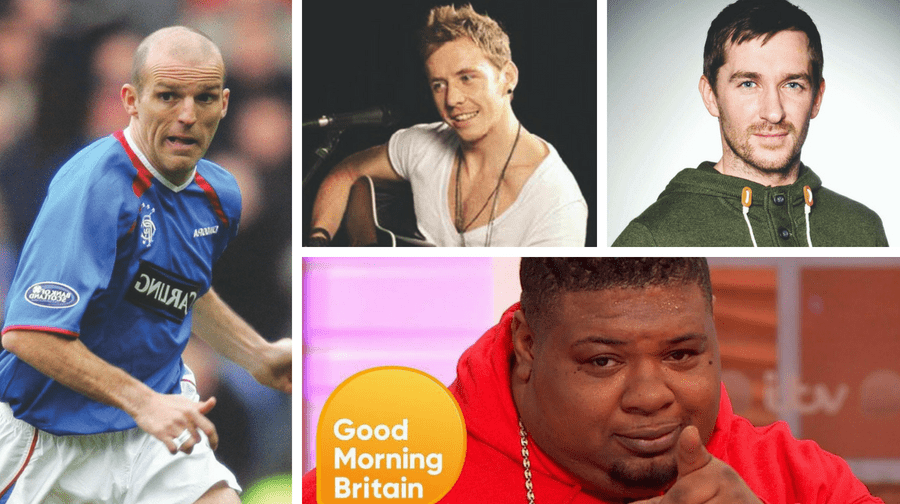 Celebrities will battle it out in a charity football match at The Den to raise money for those affected by last year’s terror attacks in London and Manchester.

Millwall’s fan on the board Micky Simpson and Andy Pheby, a Lions fan in Manchester, decided to do something in aid of the survivors, victims and their families and the emergency services affected by attacks, which changed the lives of dozens of people last year.

With the help of Millwall fans Shane Pearson, also based in Manchester, and Rosie Spearpoint, the duo have organised The Wonderwall Cup: a charity football event aimed at bringing the two cities together in solidarity. The organisers wanted to celebrate the lives of the people lost in the attacks, as well as the country’s resilience and how the nation pulls together in times of need.

Fourteen people were killed and more than 100 others injured in attacks across London in Westminster, London Bridge and Borough Market, outside Finsbury Park mosque and at Parsons Green tube station last year.

Twenty two people, including a number of children, were also killed by a suicide bomber after an Ariana Grande concert at Manchester Arena on May 22. The Wonderwall Cup, which will be held at Millwall’s stadium The Den on Sunday, May 27, will involve a series of matches including an emergency services game between London Ambulance Service vs Manchester Ambulance Service.

The last game will be a special celebrity match kicking off at 3pm, with ex-footballers and celebrities including Danny Jones, Anthony Quinlan, Alex Rae, Paul Dickov, Rocket, Dan Osborne, Jake Quickenden, and Jamie O’Hara. ManLikeHaks, Mo The Comedian, Jamie Shawyer, Stevo The Madman, Dom Lever, Callum Best and Danny Miller will also try out their football skills on the pitch, and London Lions manager will be none other than Big Narstie. Dan Osborne – The Only Way is Essex

There will also be an auction with various prizes, including:

Tickets can be purchased via Millwall FC. For more information, visit: www.millwalltickets.com