Do you recognise new mum Narla or know where her kittens might be? 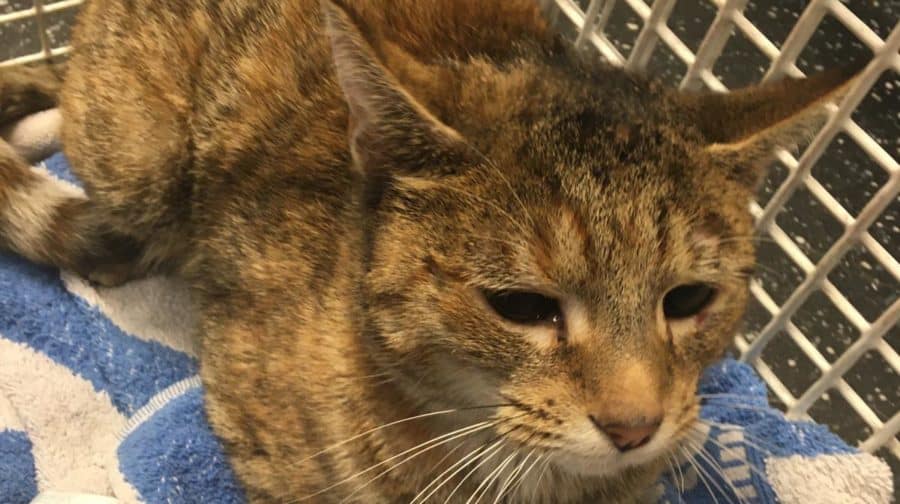 The Celia Hammond Animal Trust is appealing for help tracing a a litter of kittens believed to be in the Bermondsey area, writes Kit Heren…

A female cat, Narla, who is lactating, was recently brought to the charity’s veterinary clinic with a limp and minor injuries consistent to being clipped by a car.

Naomi Sheen, from the charity, said they were focusing the search on Grange Road, Alscot Road, Henley Drive, Hazel Way and surrounding streets in SE1.

“We have distributed found cat posters through letter boxes and put them on lamp posts, have spoken to residents, shopkeepers and passers by,” she said.

“We have searched bushes, bin cupboards and communal gardens but nothing.

“We cannot find anyone who recognises having seen her in the area before.

“We know that she was previously living with her original owners in a local block of flats but had escaped in early November and her owners could not find her.

“She was unspayed and thought to be in season when she went missing, this would make her kittens approximately six weeks old now.

“Narla is very friendly with people and we think it is more likely that she had been taken in by someone who may have her kittens in their home.”