Cervical smear uptake in England is at a 20 year low across all age groups, with 25-49 year olds least likely to attend their appointments. 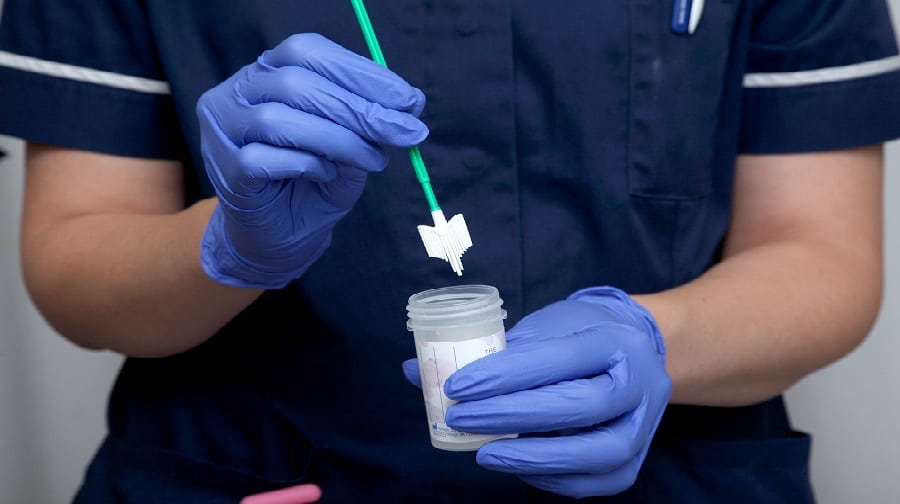 After the death of Bermondsey-born reality TV star Jady Goody, at just 27, from cervical cancer, the number of women attending routine screening appointments shot up.

But now, cervical smear uptake in England is at a 20 year low across all age groups, with 25-49 year olds least likely to attend their appointments.

According to data shared by Jo’s Cervical Cancer Trust, based in Borough, 33.9 per cent of women aged 25-64 in Southwark do not attend their screenings.

That means one in three women are not getting vital checks which can prevent cervical cancer from developing or catch the disease early.

According to the charity’s recent survey of more than 2,000 women, 35 per cent said they were too embarrassed to attend smear tests because of their body shape.

In the survey of women aged 25-35, a third said they would not go for the check-up unless they had waxed or shaved their bikini area.

Robert Music, Chief Executive Jo’s Cervical Cancer Trust, said: “Smear tests prevent 75 per cent of cervical cancers so it is a big worry that so many young women, those who are most at risk of the disease, are unaware of the importance of attending.

“Please don’t let unhappiness or uncertainty about your body stop you from attending what could be a life-saving test.

“Nurses are professionals who carry out millions of tests every year, they can play a big part in ensuring women are comfortable.”

The majority (99.7%) of cervical cancers are caused by persistent human papillomavirus (HPV) infection which causes changes to the cervical cells.

Women who have received the HPV vaccine should still attend screenings.

220,000 UK women are diagnosed with cervical abnormalities each year, the majority of which are successfully treated.

More than 3,200 women are diagnosed with cervical cancer every year, and around 890 of them lose their lives. Women aged 25-49 are invited to attend smear tests every three years by their GP, and women aged 50-64 every five.