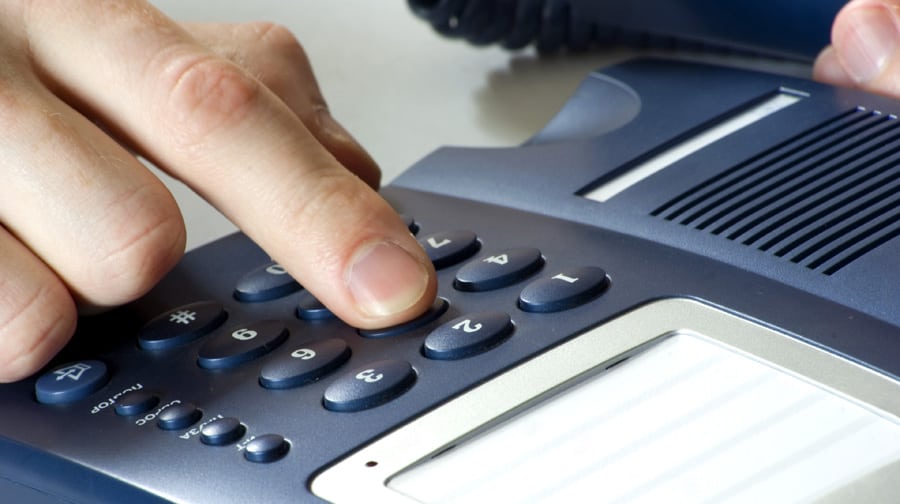 Southwark Council’s changes to its housing-repairs phone service will cost more for poorer residents, a tenants’ group has claimed.

Southwark Group of Tenants Organisation (SGTO) has launched a petition calling on the council to scrap its 0300 number, and revert back to 0800.

Campaigns officer Billy Harding told the News that the switch would cost some residents who used phone credit more money – up to 55p per minute depending on the network provider – to report housing issues.

“It’s an extortionate cost, especially if you’re going to be on the phone to them for more than 30 minutes,” Billy said. “We had one elderly resident who told us he had topped up his credit and rung the council, and when he finished the call he found he had barely any credit left.”

SGTO’s petition ‘Keep Telephone Free for Repairs’ online on Change.org, has received almost 70 signatures, whilst 490 have been collected physically from visiting tenants and residents associations. The petition will be presented to the council’s next Cabinet meeting on September 19.

A Southwark Council spokesperson told the News that the 0800 number would be phased out, but was still in use. The council’s cabinet member for housing and deputy leader, Stephanie Cryan, said: “Ofcom’s recommendation is that 0300 numbers should be allocated to public sector bodies and non-profit organisations such as charities as they are not permitted to profit from using them.

“We have found that more people want to access the council by mobile phone and online, and this modernises the service effectively and makes it cheaper and easier for them to do so – the 0300 number is the same price as a local call from a landline.”

The council’s statement did not respond to SGTO’s argument that tenants using phone credit would be charged more.

Ofcom, the government body which regulates the telecommunications industry, states on its website that charges for 0300 numbers should cost between 4p and 40p.

It states that you can report a repair on their website, but actually you cant, there is no repair fault section now, the only way is by phone or you can email them, but I emailed them Tuesday about a repair and no one has even got back to me yet and its now Sunday to even make an arrangement for someone to come out which at times can take a couple of weeks as well…

They should keep the 0800 number as some times you can be on the phone 20 minutes in a queue before even speaking to an operator and then you have to explain and go through all the details and then they ring the company and you are on hold again and then they return to you with the appointment.