Charities call on Southwark council to stop using bailiffs to help 22,000 children out of poverty 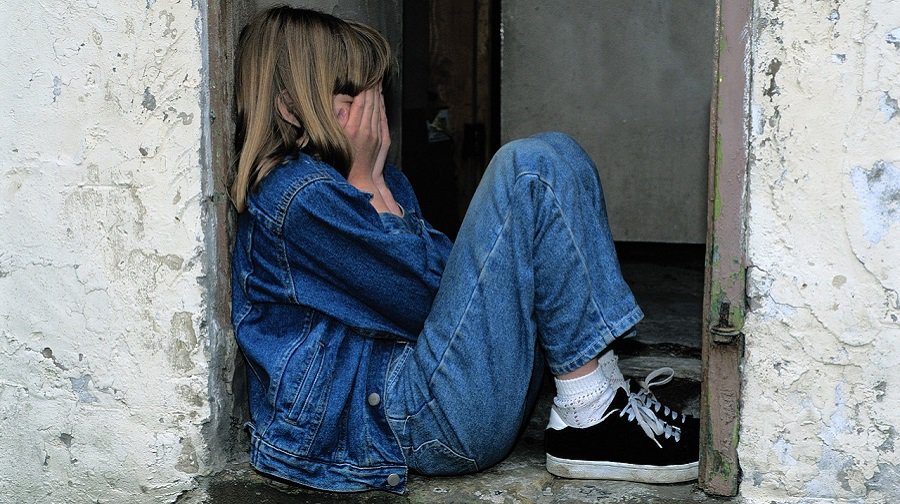 Charities are calling on Southwark Council to cut council tax and stop using bailiffs on its poorest residents, to help 22,000 children living below the poverty line.

According to new government data published last week, 700,000 children in London are growing up in poverty – 37 per cent of all children growing up in the capital.

The government classes a household as below the poverty line if its total income is less than two thirds of the average UK household’s.

Adjustments are made for the number of children, parents, and any specific issues like disabilities or caring responsibilities.

Although the government’s data only shows regional-level statistics, according to estimates by the Centre for Research in Social Policy, 23 per cent of children in Southwark are believed to live in poverty, before their parents’ housing costs are even taken into account.

Once rent is factored in, this figure rises to more than a third, and 22,919 children in total.

Particularly affected wards in Southwark include Chaucer, Faraday, and Grange ward – where 29.17 per cent of children are estimated to live in poverty – rising to 44 per cent when money has covered housing costs.

The London Poverty Alliance, a group of charities and organisations including The Children’s Society, Oxfam, and the Trust for London, is campaigning ahead of next month’s local elections.

Laura Payne, co-coordinator of the London Child Poverty Alliance said: “Given that two thirds of children in poverty are in working households, we can see this is not just about employment rates.

“It’s about low pay, rising living costs, London’s housing crisis, and cuts to government support for working and non-working households leaving families trapped in financial difficulties that anyone would struggle to get out of.

“We know that despite the bleak national picture of cuts to support for working and non-working low income families there are things that London’s councils can do.

“Councils should pay and promote the London living wage, offer reductions for families who are too poor to pay their council tax, tackle conditions in the private rented sector and commit to not using bailiffs on their poorest residents.”

Southwark Council has been a living wage employer since 2011, and said it proactively encouraged others to join the scheme.

A spokesperson said the council also offered a council tax reduction scheme for residents on a low income or who claim benefits, offering potential reductions of up to 85% for those of working age and up to 100% for pensioners, as well as a hardship fund for additional needs.

The council said there was limited use of enforcement agents to recover council tax, with every effort made to recover it using alternative means.

Southwark NewsNewsCharities call on Southwark council to stop using bailiffs to help 22,000 children out of poverty