'This is a once in a generation chance to make the changes needed to achieve our shared goal of ending rough sleeping. It must not be wasted' 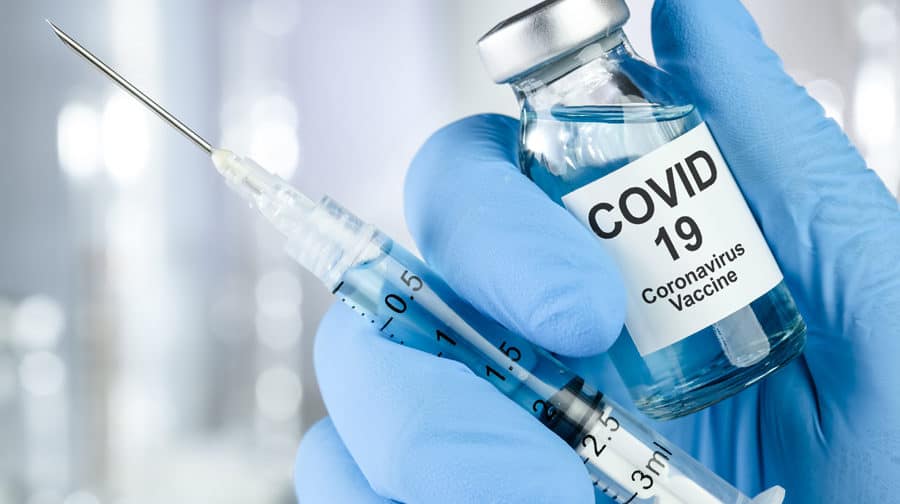 Rough sleeping charities including Thames Reach and St Mungo’s have called for homeless people to be prioritised for COVID-19 vaccines as one in four have health conditions that put them at serious risk of the virus.

In a new report, published last month, St Mungo’s said the government had a ‘once in a generation chance’ to end rough sleeping but now needed to treat the issue as a public health one, and not just a housing problem.

Recommendations in Housing and health: working together to respond to rough sleeping during Covid-19 included restoring the one billion in funding cut from local authorities’ budgets, and closer work between housing and health agencies to built on the success of ‘everyone in’ – the scheme which saw rough sleepers housed in hotels and other temporary accommodation during the pandemic.

The charity’s research found that 24 per cent of the people it supports have a health condition that makes them clinically vulnerable to COVID-19; ranging from illnesses such as diabetes, heart disease and severe respiratory conditions.

The charity has also found that eighteen per cent of those it helped into emergency hotel accommodation in 2020 were not registered with a GP at the time – even though, despite popular misconception, you do not need a fixed address to do so.

Meanwhile, Thames Reach said that the vaccination roll out had been mainly based on age brackets, but people living in hostels often display levels of frailty akin to people in their 80s. An average of seven chronic health conditions per resident is often more than the average suffered by a 90-year-old in the general population.

The charity, like others in the sector, is also calling for its outreach workers to be vaccinated.

Steve Douglas CBE, St Mungo’s chief executive, said it was vital that the achievements made during the pandemic in helping people access lasting support were ‘not wasted’.

“We know from their stories told in this report, and from our experience as front-line practitioners, that health and homelessness are inextricably linked,” he said.

“Everyone In was so effective because that is what happened.

“We worked together with health and local authority housing colleagues to identify the services and medical support that our clients needed. It was so much more than just providing a safe place to stay.

“Doctors and nurses were in the hotels, medication prescribed was delivered on site.

“We made it easier to get the help so many clients desperately needed, and the results are undeniable.

“People’s health improved – some for the first time in years. It undoubtedly saved lives.

“Now we need to make that ‘emergency’ response and the ‘Everyone In’ principles of joint working become the norm.

“It is not difficult to do, but will need a different approach – starting by including those who are experiencing homelessness being included in the priority group for accessing Coronavirus vaccines.

“We urge all MPs, and everyone working across government, to read this report and to take the learning from it.

“This is a once in a generation chance to make the changes needed to achieve our shared goal of ending rough sleeping. It must not be wasted.”

Ian, a St Mungo’s client who had been sleeping rough for five years before being accommodated during ‘Everyone In’, said: “Since coming off the streets, my health has improved. It is so important to be healthy and this is not possible when sleeping rough, especially during a pandemic.

“My weight was down to nine stone, but now it’s up to eleven. If it wasn’t for St Mungo’s, I’m sure I’d be in a bad way health wise. In effect, they saved my life.”

Some local authorities have already decided to redirect vaccinations to ensure homeless people are inoculated as a priority – including councils in Oldham and Liverpool.