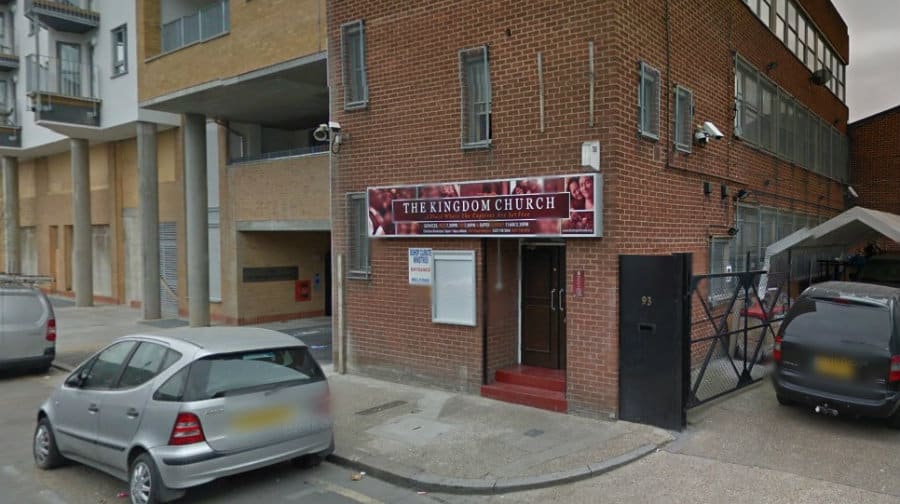 The charity regulator has taken over a Camberwell Church the News exposed for selling ‘plague protection kits’ during the first lockdown.

The Charity Commission has now appointed an interim manager to The Kingdom Church GB, based in Camberwell Station Road, after launching an inquiry last August.

The commission launched the probe in response to concerns over the organisation’s finances.

The inquiry’s remit includes looking into the trustee’s management of the charity’s resources and financial affairs, including the potential for funds to be ‘unaccounted for and misapplied’.

In a statement published in March 2021, the commission confirmed that it had “serious ongoing concerns” about the charity and its relationship with two subsidiaries, World Conquerors Christian Centres and The Kingdom Church.

Regulators say the charity does not have a bank account, with its funds instead being deposited in its subsidiaries’ bank accounts.

Both subsidiaries have been removed from the charity’s control – with regulators trying to ascertain whether this was done lawfully.

As the News first reported in August 2020, Bishop Climate Wiseman from Bishop Climate Ministries, part of The Kingdom Church, was advertising £91 COVID-19 ‘cures’.

The bishop went on to defend his actions, saying he could not deny the healing power of the almighty, but later slammed this newspaper as ‘the antichrist’.

Virginia Henley of Hewitsons LLP was appointed as interim manager of the charity under the Charities Act 2011 on February 15, 2021, to fully review the organisation’s future. The commission’s inquiry also continues.

The National Secular Society had reported the church to the commission over its ‘plague protection kits’. Its head of policy and research, Megan Manson, said: “This is a welcome intervention from the Charity Commission.  This church’s future as a registered charity is now being questioned, and rightly so.

“All charities, including religious charities, must be held to account when they engage in unethical and harmful behaviour.”

Southwark NewsNewsCharity regulator takes over The Kingdom Church in Camberwell