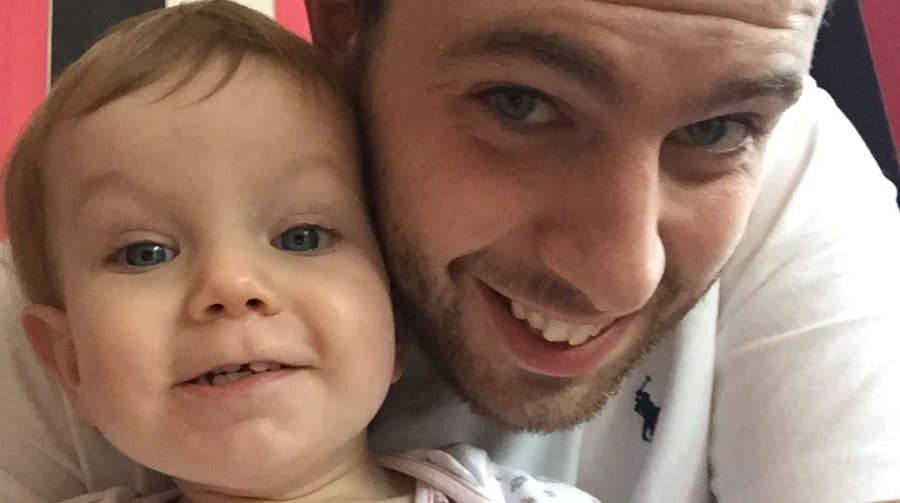 A Bermondsey dad with terminal cancer’s wish to make memories with his young daughter will come true on July 18 as the MumMum Foundation book them a VIP day at Woburn Safari Park.

Jack Wells, 23, will take his daughter Scarlett to see lions and tigers for the first time after the MumMum Foundations’s founder heard about his story.

“I have two little daughters and the idea that I would be leaving them soon is heart breaking. Jack’s story touched my heart and I wanted to try to help him.

“I would want someone to look after my family if I passed away. I instantly wanted to help and because we are a local charity that is what we are there for, to put smiles on the faces of those in need of it most.

“Everyone has been touched by this story and as a community we will always try to help out.”

Jack was diagnosed with Ewing’s sarcoma, a rare bone disease, in March 2015 after he noticed a lump on his shoulder.

Veronica, Jack’s mum, said: “Gary arranged the day, transport and even a lunch. It’s really nice of him to do that. Jack’s very grateful for it.

“He’s been feeling very tired recently and has had to rest a lot. But he’s got three days in Amsterdam with friends soon and race car driving on June 24.”

To contribute to Jack’s fund for Scarlett, visit www.gofundme.com/jackse16