She was awarded an OBE 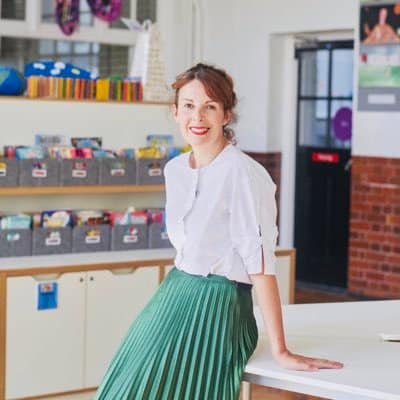 Two teachers from Southwark have been given special awards from the Queen.

The head of Charles Dickens Primary School has been awarded an OBE in the New Year’s Honours list.

Cassandra Buchannan, who is also the CEO of The Charter Schools Educational Trust, was recognised for services to Education.

Another educator to receive a gong was Southwark resident Leonie Huie, who is currently head of health and social care at Bishop Challoner School in Shadwell. She received a British Empire Medal.

She told the News: “It’s such an amazing award to receive as a secondary school teacher in London, especially with what’s going on in schools recently.

“It was so nice to see more women on the honours list and ethnic minorities like myself as well NHS staff and key workers.”