Pub was due to close on Tuesday, until a last minute lease extension was granted 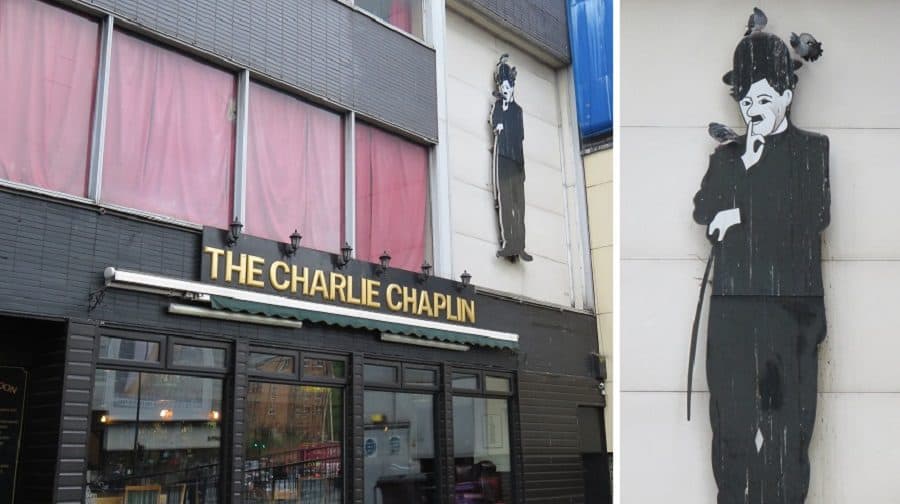 The Charlie Chaplin pub in Elephant and Castle

The Charlie Chaplin pub in Elephant and Castle will close for good on January 5, after a lease extension was given by landlord and property developer Delancey Ltd.

The last minute lease extension was decided last week. Before that, the pub had been due to close on Tuesday, October 24.

Manager Craig Morrison told the News: “The lease was meant to finish today [Tuesday], this was going to be the last day.

“But we have had an extension to January 5. So we will be here for Christmas and New Year. I’ll expect the pub to be packed.

“It’s a bit of a relief because our regulars don’t have anywhere else to go. There’s not many other places that are suitable where they can go drinking. All the other pubs here are different, we’re a locals’ pub.”

A punter at the bar, Kevin Morgan, told the News: “I’ve been coming here since it opened. I used to live here, but now I come over from Brixton.

“There used to be a big staircase going down to a stage, and a balcony up top where you could watch bands play, and where they had comedy nights.”

The pub was built as part of the Elephant and Castle Shopping Centre and Hannibal House office block scheme in in 1965. It was named after silent movie star Chaplin, who grew up in poverty in neighbouring Walworth and moved on to become a Hollywood legend.

The Coronet Theatre next door is also due to close after its final event on New Year’s Eve.

The pub, the theatre, and the shopping centre are all scheduled for demolition in 2019, as part of Delancey’s plans to redevelop the site, although planning permission has yet to be decided by Southwark Council.