Charlie's sister, Emma, hopes to raise £1,000 for her brother with the sponsored run 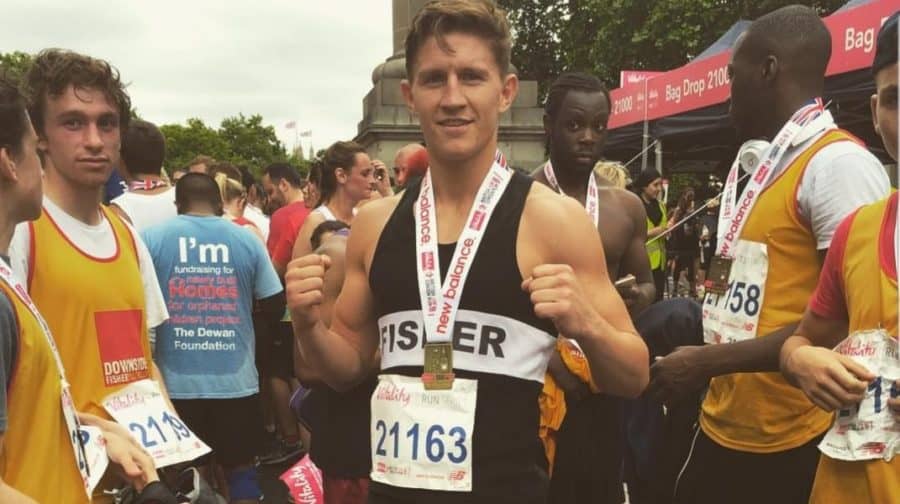 The sister of a Bermondsey boxer seriously injured during a sparring incident will run a 10k to help pay for his treatment.

Lifelong Millwall fan Charlie Wynn suffered a bleed on the brain while training for his third pro bout in March 2018.

The 30-year-old was rushed to King’s hospital for life-saving surgery and spent ten weeks in a minimally conscious state.

He is now recuperating at a neuro-rehabilitation centre in Tonbridge. “He’s doing really well, he’s able to speak now, it’s a little more delayed than me or you but it’s still a massive step ahead,” said his sister, Emma.

“He’s not able to walk, he’s still dependent on other people at this point, but that’s what we’re aiming for. We just want to try and push and push, and obviously he’s fighting as much as he can as well.”

“The greatest unknown now is the path ahead for Charlie, what will be his limitations? How long will the road to recovery take?” said Emma in the appeal.

“Charlie’s rehabilitation centre is not NHS funded, extra physiotherapy, occupational therapy and speech and language therapy sessions all have to be privately funded, along with any adjustments that may be needed to his home and his own personal equipment to help him on his journey to recovery.” All the money from the fundraiser will go towards Charlie’s goal of being able to come home and walk said 27-year-old Emma. “Every penny helps,” she added.

Charlie, who had been sponsored by the Millwall Supporters Club, has previously completed a 10k in 44 minutes and seven seconds – but younger sister Emma isn’t hoping to beat his record.

“I don’t have a turbo button so I doubt I’d get anything close to that,” she said. “But just to complete it for him will be good enough for me.”

If you wish to donate to Emma’s 10k run for Charlie, you can find the fundraising page here.