Charlotte Huggins’ abusive ex sentenced to life for her murder 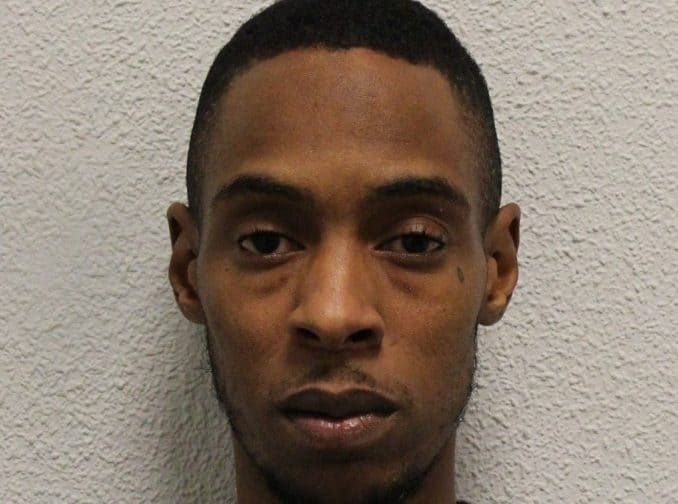 The ex-partner of a mother murdered on New Year’s Day will spend a minimum of 20 years behind bars.

Thirty-four-year-old Michael Rolle, from Pentworth House in East Dulwich, was found guilty at the conclusion of his trial at the Old Bailey yesterday.

He was sentenced to life today (Friday, July 19) after the jury rejected his claims she fell on the knife herself in an accident.

The court heard Charlotte, who lived on John Ruskin Street, had argued with Rolle just days before she died, when she told him she wanted out of their relationship.

On New Year’s Even, in the hours before her death, Charlotte had been celebrating with a male friend.

When Rolle arrived at her home, he became angry and argued with the man who then left at Charlotte’s request.

Her friend then returned after realising he had forgotten some of his belongings, only to find Charlotte who was shouting that she had been stabbed.

The court heard Rolle then calmly threw a knife on the ground, threatened Charlotte’s friend, and then cycled away.

Charlotte, a mother to a ten-year-old daughter, died without Rolle calling 999 or giving any first aid.

After a murder investigation launched, he attempted to evade justice by jumping from a widow before his arrest and then concocting what the lead investigator described as ‘an unbelievable fantasy’ version of events.

Rolle, whom the court heard was jealous and controlling, had physically threatened Charlotte in front of witnesses before, and had been seen to throw a knife at a male friend on another occasion. Detective Inspector Domenica Catino, from the Met’s Specialist Crime Command, who led the investigation, described how an unrepentant Rolle, from the Dog Kennel Hill Estate, ‘blamed everyone but himself’.

“Throughout the trial Michael Rolle took no responsibility for his actions and portrayed himself to be the victim.

“Rolle had no regard for Charlotte as she lay dying but in giving evidence focused only on the effect it had on him, not considering for a moment the effects on Charlotte’s family, or her 10-year-old child who has to face a future with no mother.

“His focus was fabricating an account to save himself.

“In the days leading up to his arrest Rolle came up with a truly unbelievable fantasy of Charlotte stabbing herself in the back, making numerous notes to ensure he covered all angles, and then trying to gain sympathy by declaring it to be suicide note.

“These were the efforts of an intensely jealous man who showed no remorse and blamed everyone but himself.

“I would like to thank Charlotte’s family for their full support throughout this investigation, and that of the homicide investigation team for their hard work and commitment, along with prosecution counsel Mr Patterson QC.

“It was an excellent team effort all working together to get justice for Charlotte.”