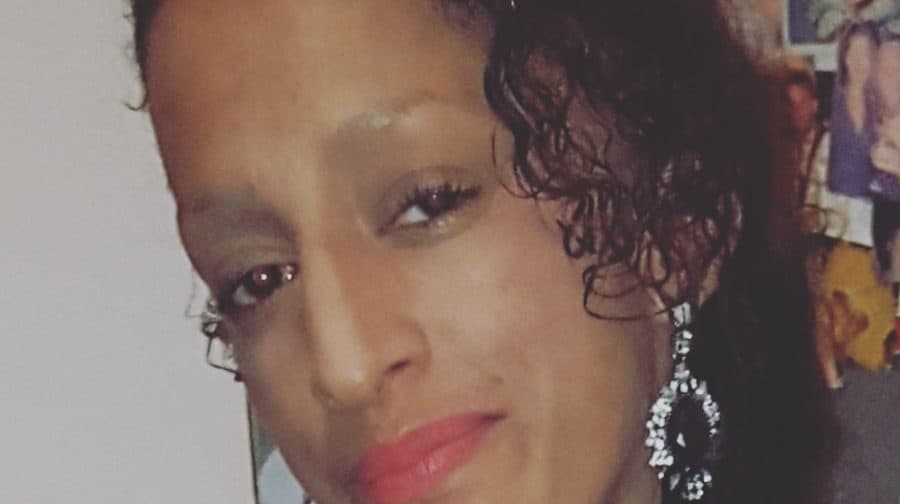 Police investigating the murder of Charlotte Huggins, who was fatally stabbed in the early hours of New Year’s Day, have arrested two men.

A 34-year-old man was arrested by officers on suspicion of murder this morning (Friday January 4).

Another man, also aged 34, was arrested on suspicion of assisting an offender.

Both are currently in custody at a south London station said police.

A man who had been arrested by officers at the scene was released without further action.

Tributes have poured in from family and friends for the deceased mother, who was stabbed to death at around 4am on the first day of the year at a house in Camberwell.

Police were called to the property on John Ruskin Street by paramedics at 4.20am to reports of a stabbing.

However despite the best efforts of the emergency services, Ms Huggins’ life could not be saved and she was sadly pronounced dead at 4.50am.

A post-mortem gave the cause of death as a single stab wound.