Levi Bradbury tricked residents across Southwark and three other boroughs. 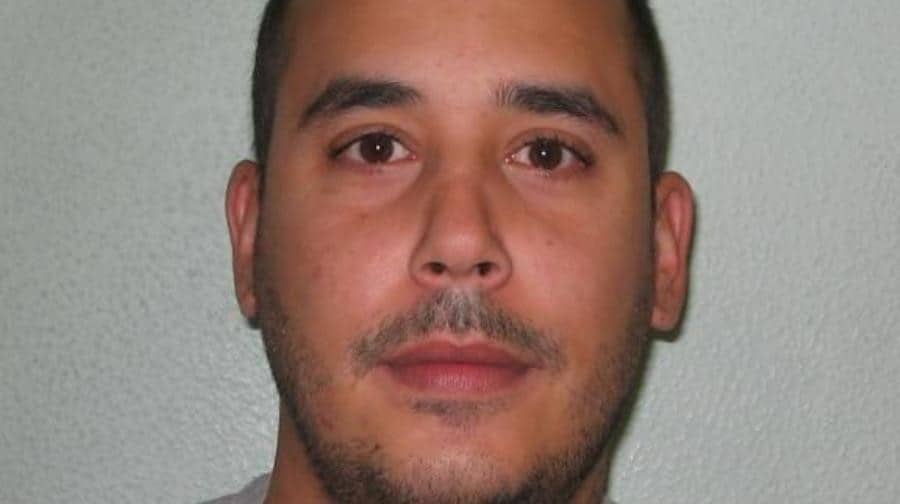 A “charming” conman from Rotherhithe has been jailed for two years after posing as a window cleaner in a crime spree covering Southwark, Lewisham, Hackney and Tower Hamlets.

Levi Bradbury, of Chilton Grove, “used his friendly personality to gain the trust of his victims” before scamming or stealing from them, according to a police spokesperson.

He would ask for payment in advance and leave, telling the victims that he would be back shortly with their correct change. He would not return.

In some instances, he even walked the victims to nearby cash points so that they could withdraw money.

On three other occasions he persuaded residents to give him their credit card and PIN, so he could go to the cash point and withdraw money for them. He used this tactic to steal a total of £550.

He snatched a mobile phone in one incident, which was discovered buried beneath a tree near his address using a ‘Find My Phone’ security app.

He was convicted of six counts of burglary, three counts of fraud and four counts of theft when he appeared at Snaresbrook Crown Court on Friday, 27 February.

A police spokesperson said: “Bradbury is a likeable, chatty, charming man who used his friendly personality to gain the trust of his victims.

“I would like to remind the public that they should not invite anyone into their home unless they have the correct identification on them and do not hand over your bank cards or PIN numbers to anyone.”