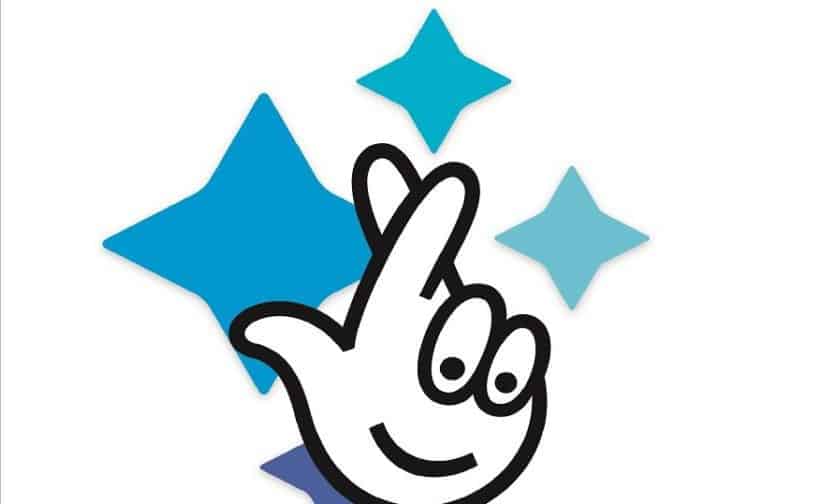 Three lottery tickets worth a total of over £2m remain unclaimed in the borough.

A last-ditch effort is on to find who owns the first ticket, worth £1m from the EuroMillions Mega Week draw on October 25, 2016, with the UK Millionaire Maker code JMDB 77565, as it has to be claimed by April 23.

A second unclaimed ticket is a £1m Lotto Millionaire Raffle prize from the Lotto draw on November 16 last year.  The winning Millionaire Raffle code is PINK 7016 6708 and must be claimed by May 15. There is also a yet-to-be-claimed EuroMillions prize of £61,152.10 from January 24 this year.