Check out the latest entries in our Millwall tattoo competition

Next week we will unveil our finalists 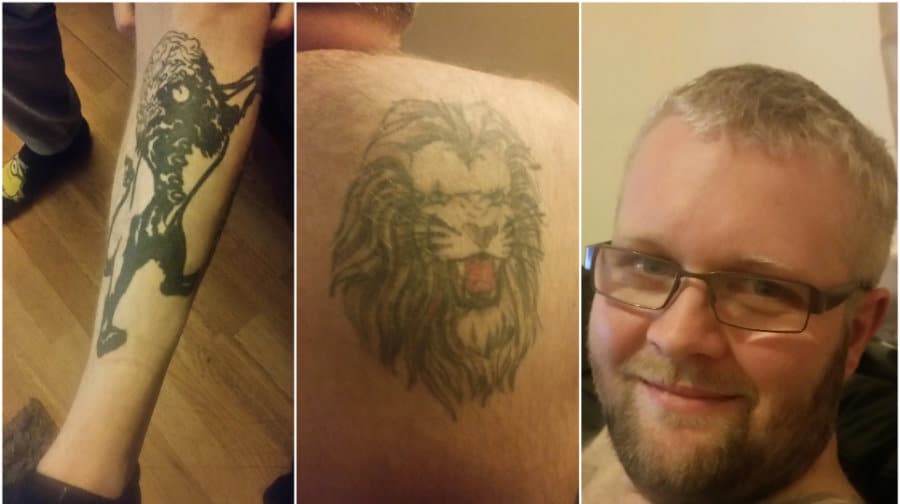 Chris King and his tattoos

We have been on the hunt for the best Millwall tattoo for weeks now and we have been absolutely inundated with photos of incredible Lions ink.

With the grand prize of a matchday experience in a corporate box at the Den on the line, we have received a huge number of snaps from die-hard fans from across the world.

Next week, we will announce our final shortlist of the ‘best of the best’ – and then ask YOU to vote on the winner.

Check out our finalists in next week’s paper.

Ken Gurd, who has been a Millwall fans since his days at the Old Den, hopes that his support may earn him a place in the final.

He said: “I’ve supported them since forever. I’ve got the little one coming now too – he’s 15 now. It was either Millwall or give me your keys! He had no choice.”

Ken Gurd and his Millwall tattoo

Lee Malyon and his Millwall tattoos

Mick Rawlings and his Millwall tattoo

Rue Chapman and her Millwall tattoo

Southwark NewsNewsCheck out the latest entries in our Millwall tattoo competition