By cutting out just one bottle of pop a day, savvy shoppers could save £438 a year 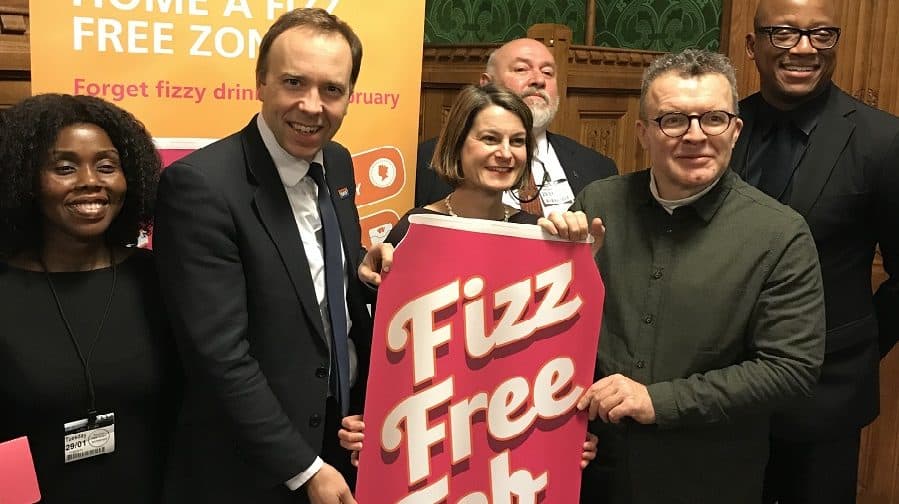 By cutting out just one bottle of pop a day, savvy shoppers could save £438 a year.

But the impact is more than just financial as doctors say fizzy and soft drinks are a leading contributor to high obesity rates – including in children.

Research show drinking one 3330 ml can of pop each day can mean piling on a stone in weight throughout the year.

As tooth decay is the leading cause of children aged five to nine being hospitalised, it is hoped that the Fizz Fee February campaign – started by Southwark Council last year and now rolled out across the UK – could make a real difference to our health.

In Southwark, among those taking part are children and staff at Boutcher CE Primary School in Bermondsey  and Cobourg Primary in Camberwell.

Oliver, who has become a dedicated food campaigner, said: “Sugary fizzy drinks are the biggest single source of sugar in the average kid’s diet.

“So it’s a fantastic idea to go fizz-free for a month – your body and teeth might really enjoy it! Sign up and tell me how you’re getting on #GoFizzFree.”

Labour’s deputy leader Tom Watson, said the campaign was a low-cost way to raise awareness of sugar and its role in causing obesity.

“I know what cutting down on sugar can do to your health, I know it because that’s how I lost weight,” he said. Watson lost seven stone last year through diet and exercise after being diagnosed with type 2 diabetes, which he says is now ‘in remission’.

The MP called on people across the national to follow Southwark’s lead: “If you’re worried about this public health crisis of diabetes and other sugar related illnesses that you throw your weight behind fizz free February and throw away pop.”