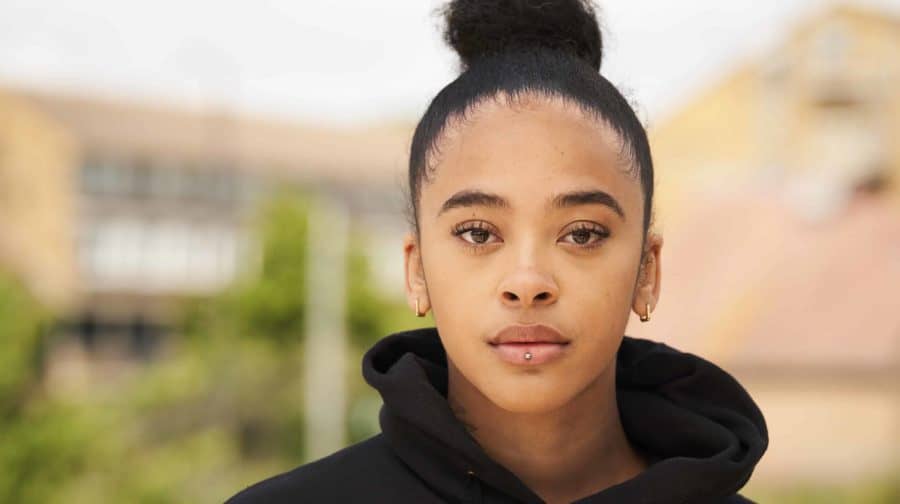 Yinka Bokinni was a friend of Damilola Taylor. Photo courtesy of Channel 4

A childhood friend of Damilola Taylor has been nominated for Best Presenter at this year’s Royal Television Society Programme Awards, writes Simon Throssell…

Yinka Bokinni presented the Channel 4 documentary Damilola: The Boy Next Door which looked back at how the murder of Damilola Taylor traumatised a community and changed Peckham.

In the documentary, Yinka, and others who knew ‘Dami’, remember their friend, the long road to justice, and the way the tragedy condemned the now-demolished North Peckham Estate as one of Britain’s ‘sink estates’.

The film is also up for a separate award in the Best History programme category too.

Ten-year-old Damilola bled to death in a stairwell on November 27, 2000, just months after his family had moved to London from Nigeria.

An aspiring doctor, he had been on his way home from a library when he was attacked and left to die from a stab wound from a broken bottle.

Yinka was “flabbergasted” when she heard the news of her nominations, saying: “I, genuinely from the bottom of my heart never expected the reaction [when the documentary was first released] and now these award nods.

“I am so happy that its for a project that literally comes from my soul.”

The awards ceremony will be presented by Jonathan Ross on Tuesday 16th March from 6:30 pm via the Royal Television Society website.