A memorial service will be held on November 27, at Southwark cathedral 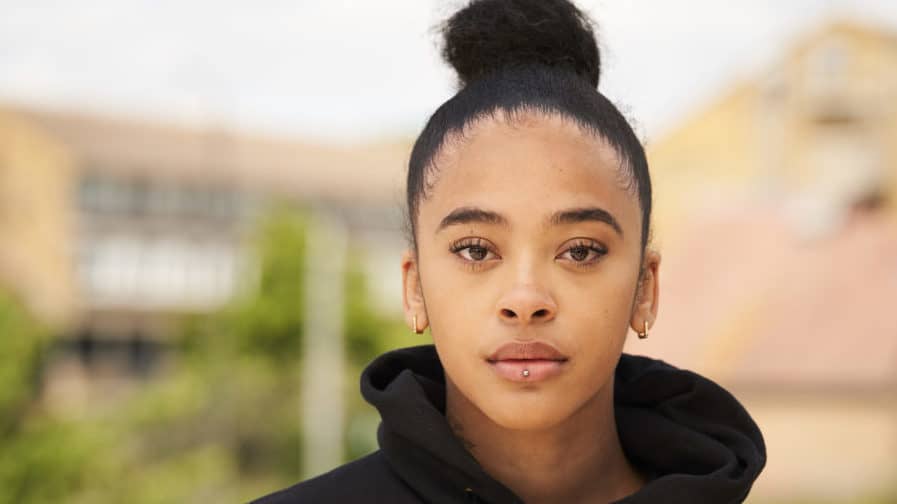 Yinka Bokinni was a friend of Damilola Taylor. 20 years on, this is the first time she has spoken publicly about his death as an adult. Photo courtesy of Channel 4

The 20th anniversary of Damilola Taylor’s death has been marked by a new documentary made by one of his childhood friends. 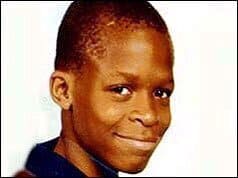 Damilola: The Boy Next Door first aired on October 28 and is available on All4. It follows his friend DJ Yinka Bokinni, as she looks back at how his murder traumatised a community and changed Peckham. It is the first time she has spoken publicly about the murder as an adult.

Ten-year-old Damilola bled to death in a stairwell on November 27, 2000, just months after his family had moved to London from Nigeria.

An aspiring doctor, he had been on his way home from a library when he was attacked and left to die from a stab wound from a broken bottle.

After two failed trials, brothers Danny and Ricky Preddie – who were 12 and 13 at the time of the killing – were convicted of manslaughter in 2006 and sentenced to  eight years in youth custody. Both were released early.

In the documentary, Yinka, and others who knew ‘Dami’, remember their friend, the long road to justice, and the way the tragedy condemned the now demolished North Peckham Estate as one of Britain’s ‘sink estates’. Many of Damilola’s friends have gone on to achieve great success and have conflicting feelings about their home.

This year Damilola’s father, Richard Taylor OBE, launched a new youth campaign – Hope2020 – to focus on youth empowerment and tackle what he describes as the ‘normalisation of violence’ in too many young people’s lives.

The campaign has had the support of community groups and role models in Peckham – including the Rio Ferdinand Foundation.

A memorial service to mark the 20th anniversary will be held on November 27, at Southwark cathedral.