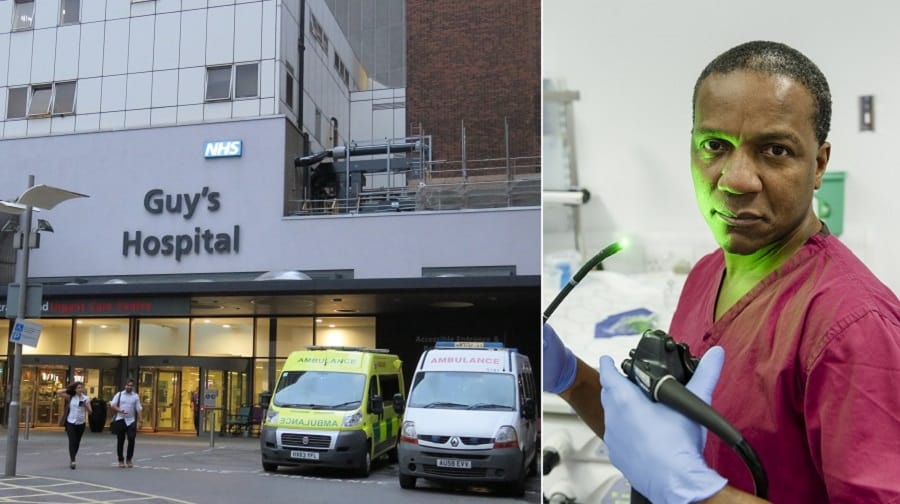 A childhood obesity expert from Guy’s has dubbed the issue “the HIV of our age”, as Southwark and Lambeth are named as having some of the highest rates in the country.

Dr Jude Oben, a consultant obesity physician at Guy’s and St Thomas’ NHS Foundation Trust (GSTT), said: “In the 1980s people weren’t told not to have sex because of HIV, but they were told about safe sex.

“We’re not telling people to stop eating but we want them to know the consequences if they eat too much. The idea that walking 30 minutes a day is all you need to do to stay healthy is nonsense. Obesity is killing millions of people across the country and costing the NHS billions, despite it being preventable.”

Dr Oben added: “Obesity is the HIV of our age. It has the makings of a public health catastrophe for children which needs to be averted.

“We need a public education programme to make people aware of the link with cancer and other serious health conditions.”

Studies have linked obesity to increasing the risk of developing more than fifteen cancers, including breast cancer, liver cancer and colon cancer, as well as type-two diabetes, arthritis, coronary heart disease, and stroke.

GSTT chairman Sir Hugh Taylor, who chaired a summit on the problem on March 10, said: “Obesity is a particularly important issue for Guy’s and St Thomas’.

“The boroughs we are based in have some of the highest rates of childhood obesity in the country, with one in four children being overweight or obese by the time they start secondary school.

“It’s time we worked together to improve education around healthy living in the hope we can improve the quality of life for families locally and across the UK.”

A report, ‘Southwark Healthy Weight Strategy 2016-21’ referred to Walworth, Rotherhithe and Peckham as having the highest rates of childhood obesity in the borough.

Interviews with local children and parents showed the prevalence of chicken shops and fast food as being seen as a cause.

“Many people talked particularly about chicken and chip shops and other fast food outlets where food was cheap and accessible. Children and young people themselves viewed fast food and unhealthy food as desirable,” the report said.

“For older children with their own money they talked about how cheap, convenient and accessible it was. A risk time for unhealthy eating seemed to be after school and weekends.”