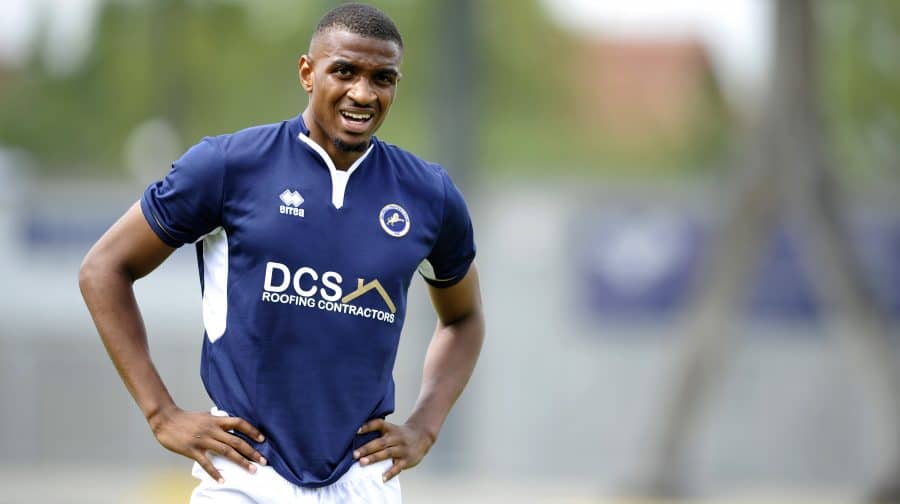 Teammates of a former Millwall defender who was found dead at his home on Tuesday have paid a moving tribute to him as a “humble” and “incredibly popular man.”

A spokesperson for Lancashire Police said they were not treating the death as suspicious. The tragic news has left his former club reeling.

“Everyone at Millwall Football Club is devastated to learn of the tragic passing of former player Christian Mbulu at the age of just 23,” said Millwall FC in a statement.

“Our hearts go out to his family and friends at this immensely difficult time.”

Millwall player, Jed Wallace, added: “So shocked tonight. Honestly just one of the most polite and humble lads I’ve met in football.

“Unbelievably sad news today. You’re going to be missed by so many Christian. RIP my friend. Life isn’t fair!”

Mbulu had signed his first professional contract with the Lions aged nineteen, before going on to play for Motherwell, Crewe Alexandra and Morecambe.

Motherwell FC has also paid tribute to the talented player as “pleasant and friendly.”

“We are shocked to hear of the news of Christian’s death,” said Motherwell chairman, Jim McMahon.

“He was such a friendly, pleasant and dedicated young man who we loved having around Fir Park.

“Our thoughts are with his family during this incredibly difficult time. We hope their privacy is respected by everyone as they try to come to terms with their loss.”

The centre-back had begun playing for the Lions in 2015, signing the contract on his nineteenth birthday, where he spent three seasons.

Following his release from Millwall, he also played for Motherwell for a season, before signing a short-term contract at Crewe Alexandra.

He then signed for League Two side Morecambe in January, making three appearances for the team.

Morecambe also expressed their shock at the footballer’s sudden passing. In a statement, the club said: “His loss will be painfully felt by all who had the pleasure of knowing him.

“Christian came to the club in January and proved to be an extremely popular member of the squad,” it added.