Critics claim that the congregation of St John's Church in East Dulwich should have been told why Fr Charles Richardson was arrested. 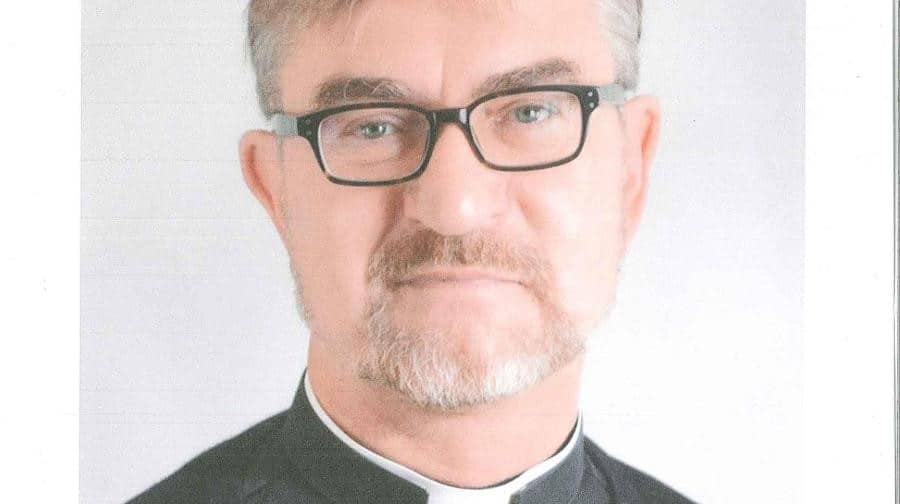 Fr Charles Richardson of St John’s Church in East Dulwich Road was arrested by police in May last year on suspicion of viewing indecent images of children.

His congregation were not informed by the church about the arrest and were only told that he was taking a step back from his duties.

Richardson died after falling from cliffs in Dover on November 20, just before he was due to surrender to police bail.

Following his death, the church organised a memorial service in his honour on January 25. A week before, his congregation were told that he had been involved with unspecified “safeguarding” issues.

St John’s Church is located by a church and primary school.

An unnamed relative of Richardson told the News: “I think the whole thing has been a cover up. They are just trying to hide behind their religion and their dog collars.

“We were all angry. There is no in-between. What he did was an unforgivable crime.”

Other members of the church congregation have also spoken out.

One parishioner, who wished to remain anonymous, said: “At the very least it seemed only fair that people should know what he has been arrested for, so they could make an informed decision about attending his memorial service.

“I’m really upset by what Richardson has done and how it’s been handled. I feel I can’t trust the church anymore and it has let me and my family down.”

After the full story was revealed in the national media, a letter of apology was sent from the Bishop of Woolwich, Rt Revd Michael Ipgrave, to the church’s congregation earlier this month.

The letter apologised to parishioners for keeping them in the dark and for how the church failed to expand upon Richardson’s “safeguarding” issues before the memorial.

“When I made my statement I was very aware of the likely presence of children in the congregation. It was for this reason that I used the term, ‘safeguarding’ rather than the more detailed description which I have given above,” said Rt Revd Ipgrave.

“I had thought very carefully about what should be said and how, but it is now clear that the term has been unhelpful and I am very sorry about this.” The letter also stated that Richardson continued to visit his vicarage after his arrest and suspension, despite the fact that it is situated next to a primary school and public playground. In the letter Rt Revd Ipgrave claimed Richardson only dropped by occasionally “to visit his cats.”

When asked for a response to the criticisms, a Southwark Diocese spokesperson referred the News to the letter sent by Rt Rev Ipgrave.

An inquest into Richardson’s death will be held in April.