Ex maths teacher gave up job to concentrate on her music 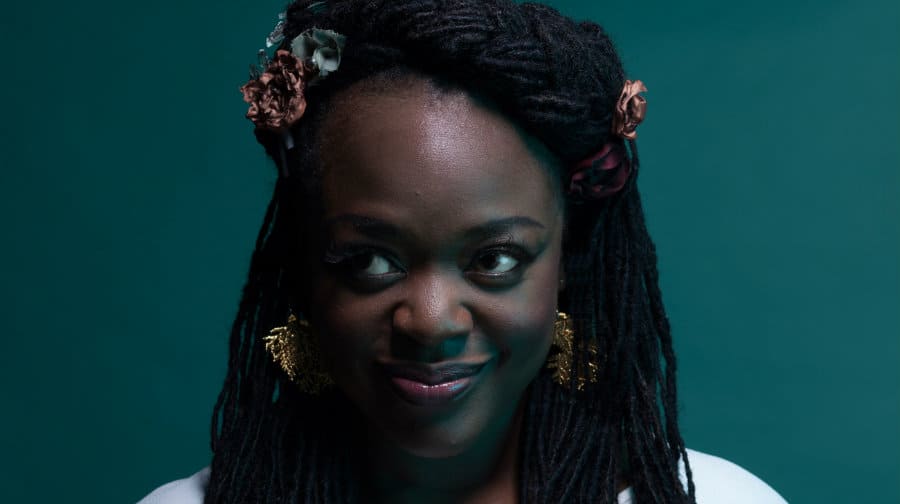 A former teacher from Peckham said her feet “haven’t touched the ground” since she was nominated for the Mercury Prize this month.

Eska Mtungwazi, who was born in Zimbabwe before moving to south London as a young child, received critical acclaim with the release of her self-titled debut album last April.

The teacher-turned-songstress has since been compared to music legends Joni Mitchell and Kate Bush, and will have her fingers crossed at the prestigious music awards ceremony, which takes place tomorrow.

She said: “Everyone is delighted. My feet haven’t touched the ground. All of us are going to the Mercury awards. The whole team that worked on the record will be there.” Eska spent years teaching in primary and secondary schools across Southwark as a way to fund her musical career.

She said: “I taught maths – there’s a strong link between maths and music. Teaching is the best job in the world and it makes it very difficult to teach and be a musician, because they’re two vocations that need 100 percent of your focus.” Eska had been working on-and-off on her album for years, before finally releasing it this spring.

She said: “The process started, then years went by, I was on tour, and I was self-financed. I needed to raise quite a bit of money – it’s over £20,000 to make an album, which is a lot of money for an independent artist. So I had to work and get on the road to get the money.”

Eska still had one more challenge to undertake even after making the album: keeping her Mercury nomination hush-hush until it was officially announced.

She said: “That was a pretty hard secret to keep. I told a couple of my best friends and my family – just the people who needed to know before it was announced officially.” The former Southwark teacher will find out if she has won the album of the year at the Mercury prize on November 20.