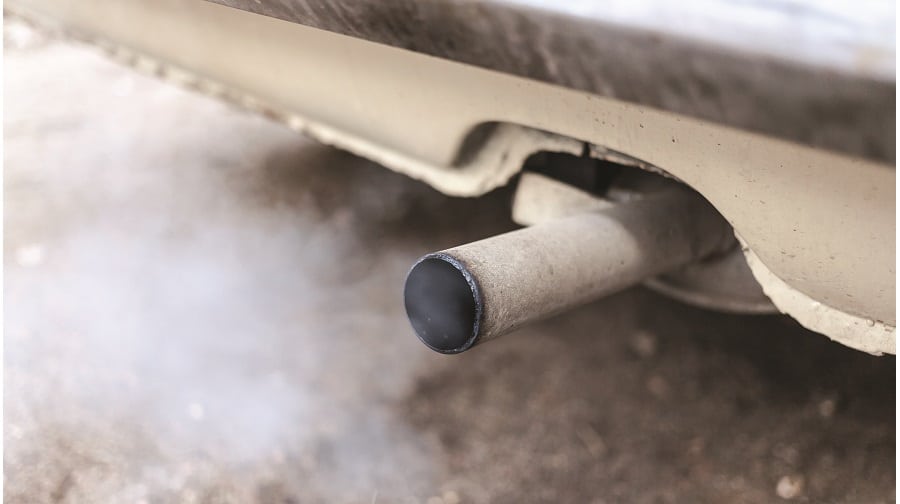 A group of mothers campaigning for the government to clean up the city’s filthy air have criticised the Chancellor of the Exchequer in the run up to this year’s Clean Air Day after he warned it would cost one TRILLION for the UK to go fully ‘carbon neutral’ by 2050 – saying the cost of not going green would be far higher.

On June 12 this year, Theresa May formally committed to reduce the UK’s greenhouse gas emissions to zero by 2050 to tackle climate change – making the country the first major economy to do so.

She was warned by Philip Hammond the cost of transitioning our economy would be enormous – with the chancellor claiming it would take more than one trillion.

Mums for Lungs, an activist group lobbying for tougher legislation on air pollution, especially around schools, says Philip Hammond’s comments fail to show the severity of London’s pollution crisis and the huge toll it places on our health and that of the planet, arguing the cost of inaction is ‘incalculable’.

The group’s founder, Jemima Hartshorn, from Herne Hill, said: “We feel that this is the wrong way to analyse and present this vital issue.

“The cost of inaction is huge in financial terms and the human cost is incalculable.

Responding to Hammond’s comments, she said: “Instead of lamenting the cost of innovation for the economy, we urge you to do the right thing – transform the UK into a country that is a world leader on air pollution, the most critical issue of our generation.

“Too much time has been wasted by your government in supporting lifestyles and industries that are killing children, the elderly and the vulnerable through air pollution.”

This Saturday, Mums for Lungs are holding a celebration for the annual Clean Air Day, which takes place on June 20 every year, and hope to gather more support from the local community.

The party will be held on Herne Hill’s Hurst Street on Sunday, June 23, from 11am to 1pm, with all welcome, with an air pollution quiz, drawing on the road, creating no-engine idling posters, drumming and music.

Across Southwark, campaigners are using the annual event to to encourage families to take action.

The first departure at 8.15 sharp will see school pupils joined by Helen Hayes and local councillors on their walking journey to school.

Meanwhile, at 10am, a primary school in Dulwich Village will be officially celebrating the ‘opening’ of its new green screen.

The wall of ivy placed around the infants’ school’s perimeter was put up, like the screen at Goose Green Primary, to protect children from toxic car fumes.

Head teacher Helen Poyton told the News: “We have had a number of parents who have been hugely influential in raising the funds and getting the project up and running, with some great plans for the future too.

“At Dulwich Village Infants’ School we feel strongly about the profoundly worrying air pollution around the school’s playgrounds and travel routes to schools.

“Having the ivy green screen is one way of reducing the impact of this issue on our children at school and highlighting the need to others to engage them with the problem on a local, national and global level.”

'Change is coming': Campaigners celebrate after Heathrow Expansion blocked by Court of Appeal 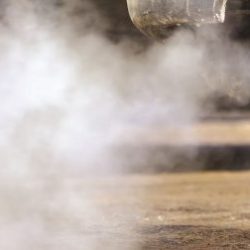 SE1 London's 'most polluted postcode' according to new research 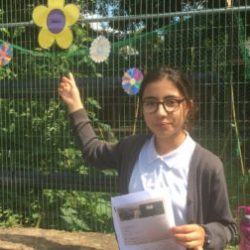 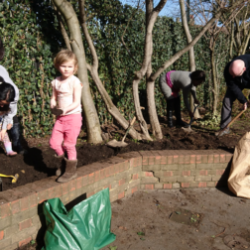 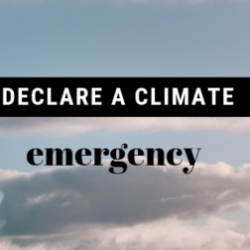 REVEALED: All 44 of Southwark's air pollution hot-spots mapped as action is urged to tackle 'invisible killer' 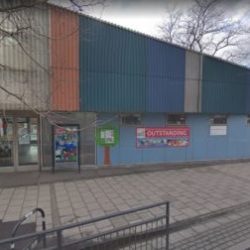 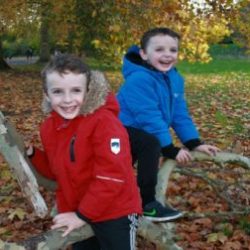 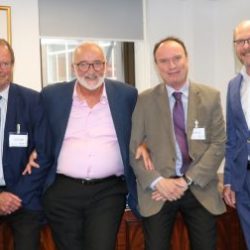 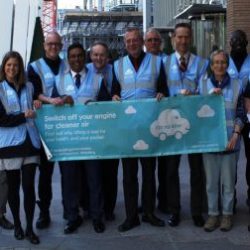 Stop engine idling, use click-and-collect and other ways to tackle air pollution 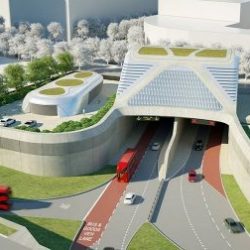 'Congestion' fears after Silvertown Tunnel plans given go ahead 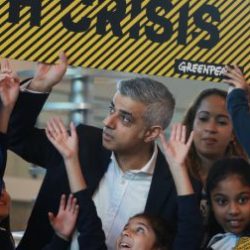