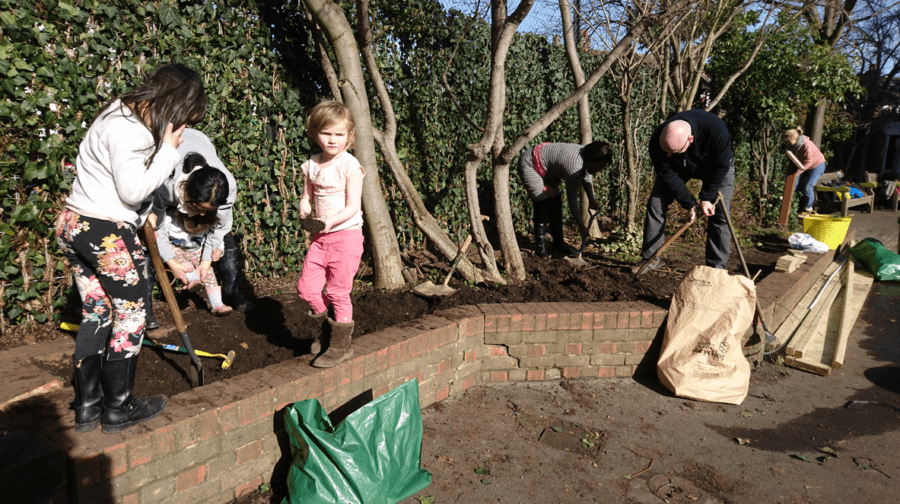 Held on June 20, Clean Air Day aims to raise awareness about the dangerous levels of air pollution choking the UK and encourage everyone to take action.

Goose Green, like many primary and nursery schools in London, is on a busy main road and has seen pollution spike during drop-off and pick up times.

Although an engine-idling ban is in place across the borough, one of the school’s long-term aims has been to get more kids walking to keep more cars off nearby roads.

To make this easier for parents and safer for children, teachers have come up with the idea of a ‘walking bus’ – with the added benefit of upping the kids’ exercise count.

Children will walk to school in a stream of pairs with adult volunteers ‘driving’ and ‘conducting’ the bus as they travel the same route picking up more kids on the way at designated stops.

The first trial will take place on June 20, one of many events across the country aimed at getting our politicians to take tougher action on the air pollution crisis.

As the News has reported, 44 places in Southwark failed air quality targets in 2017, including the sites of several primary schools.

Progress, however, is being made, and Goose Green Primary and Nursery School has become a leader in the campaign for clean air in Southwark.

A ‘green screen’ of pollution-catching ivy placed around the school perimeter has successfully reduced the level of nitrogen dioxide – NO2 – in the playground by half, bringing these readings back within legal EU limits.