Cleo Arens: Family of late Southwark mayoress give cheque to her cancer nurses 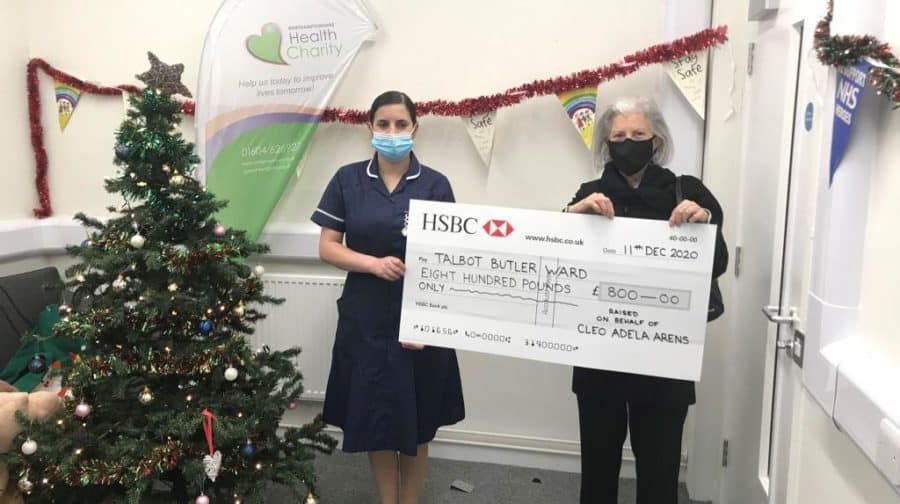 The grateful parents of former Southwark mayoress, Cleo Arens, have handed the nurses who treated her leukaemia a cheque in her memory.

Ms Arens sadly passed away of acute myeloid leukaemia (AML) in August. Cleo had been known in Southwark as the Mayoress in 2006/7.

Her parents praised the work of the nurses at the Talbot Butler oncology ward where Cleo was treated, saying they went above and beyond in their care.

They also revealed how Cleo volunteered to take a new drug to treat her cancer – which has led to it now being available for others on the NHS.

“People don’t think about these nurses, and we wanted to give something back to them,” said Marcus.

“We raised about £800 for them. They chose to spend it on a fridge and sofa for the staff room, which we were really happy with.

“If they stop and remember Cleo for a moment when they use those things, then that’s lovely.

“They told us that Cleo was part of their family, and they were fantastic with us too.” 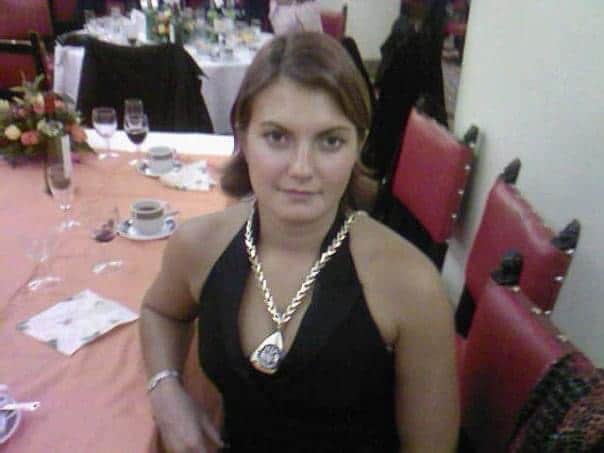 The former Mayoress was diagnosed with cancer in 2016, her family told the News, before she got a stem cell transplant from a donor in Poland. Relatives still do not know who he is.

“But we’re forever grateful to him, that was the closest match they found,” Marcus said. The stem cell improved Cleo’s condition until around May 2019.

Then Cleo and family sadly discovered it had not worked, and she was not eligible for another transplant.

The ex-mayoress then turned to a drug more widely used in the States for her condition called Venetoclax.

It was not available on the NHS, meaning Cleo and her friends needed to raise the money privately for the treatment.

After raising £5,500 for a month’s treatment, doctors agreed to let Cleo try the drug – and as a result, by the time it came to month two, Cleo was able to get it on the NHS.

“She probably got eight or ten months of extra life through it,” said Marcus, so that she could spend one more Christmas and her birthday with family.

Family say they have told Cleo’s story in the hope that it raises awareness of AML, an under-researched and underfunded condition.

“It’s nasty, it’s underfunded and under-researched,” added Marcus. “Cleo was on 24 tablets a day. You might think she’d had enough but she always carried on.”