'Local people are switching to green suppliers, we expect our council to do the same' - Southwark Lib Dems 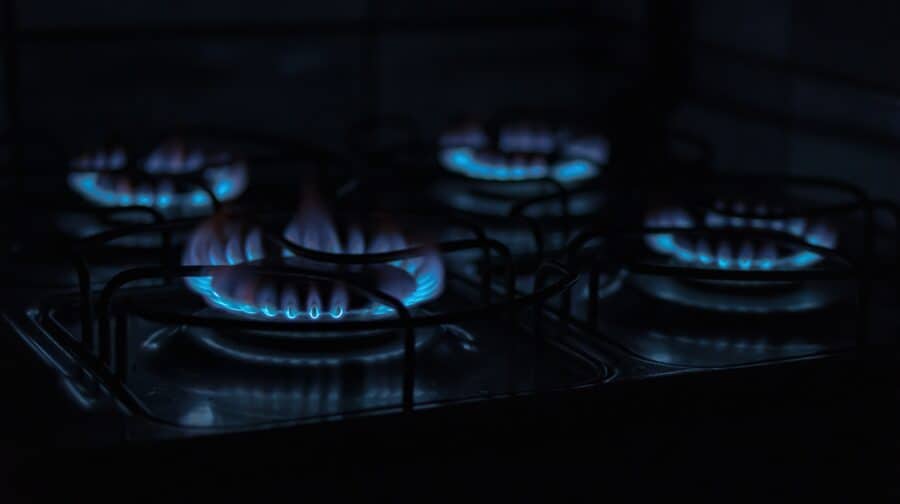 Just thirteen per cent of Southwark Council’s energy will come from green sources over the next five years despite Tooley Street declaring a ‘climate emergency’ last year.

The council spends around £15 million each year on gas and electricity. Despite committing to go carbon neutral by 2030, the local authority has now confirmed it will continue to use fossil fuel suppliers for more than 87 per cent of its energy needs until 2025.

It has also emerged more than £20 million pounds worth of contracts have been given for renovations and boiler replacements in the last eighteen months alone – all relying on gas.

“This is simply not acceptable and future generations will hold them to account if they don’t take sustainability more seriously,” he told the News.

Graham Neale, Southwark Lib Dem’s climate spokesperson, added: “Local people are switching to green suppliers, we expect our council to do the same.

Southwark needs to lead the way by buying green energy – a long term contract like this needs to set the standard for sustainability in our borough.” Tooley Street’s cabinet member for the climate emergency, planning and transport, Johnson Situ, described the Lib Dems’ critique as ‘disingenuous’, pointing out that the council was investing in solar panels and retrofitting LED lighting in council-owned blocks. He said the cost of green energy was still a huge barrier – raising questions over how the ambitious climate aims can be achieved without huge government subsidies.

“In order to get the best deal for our residents we have signed up to a five year gas and electricity framework agreement,” Cllr Situ explained.

“We were careful to select a framework that offers us flexibility, by not tying us to a particular energy tariff.

“This means that the council is able to move to various sources of energy generation throughout the duration of the contract, dependant on availability and cost from the suppliers.

“Green gas tariffs currently cost around a third more than normal natural gas tariffs. This would add approximately £3.5 million a year to our bill that would have to subsidised, or re-charged to residents.

“Given the £20 million cost of our COVID support package and the financial pressures on everyone as a result of the pandemic, this is not currently viable.

“But we hope that our resilience will grow and that the cost of green energy will come down over the five years, enabling us to reach our targets.”