Clipper campaigners call for your memories

The Rotherhithe Street watering hole is facing demolition after an application was submitted to Southwark Council to replace it with flats and retail space. 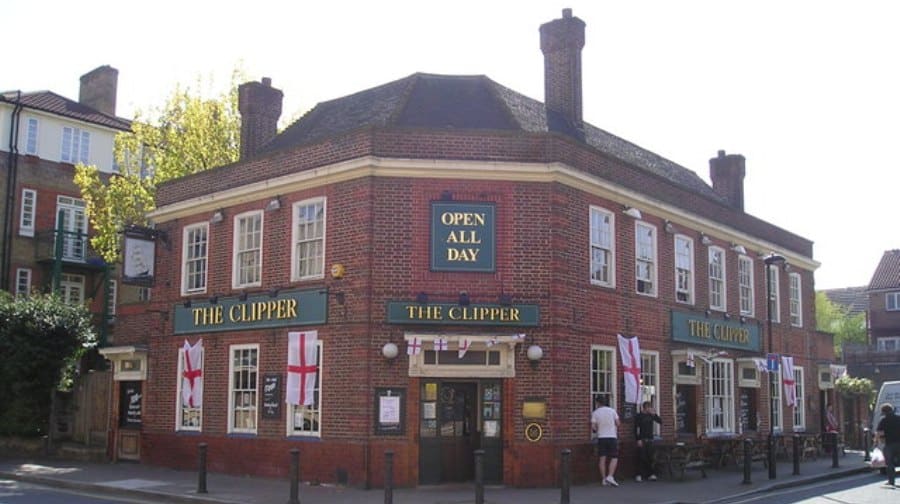 Community campaigners are calling for residents to share their memories of The Clipper pub, to help prevent it from being turned into a four-storey block of flats.

The Rotherhithe Street watering hole is facing demolition after an application was submitted to Southwark Council to replace it with flats and retail space.

The council’s decision has been postponed until July 1 to allow planning committee members time to visit the pub and see what impact the new building may have on the area.

Mark Parker, of the ‘I Live in SE16’ community website, is appealing for News readers to send in their memories as part of a community asset application, which could help prevent the development.

He said: “We’ve lost so many pubs in recent years, there is a massive change happening. We have new people moving to the area but nothing to offer them other than faceless sets of developments.

“Pubs are places where the community can come together, they aren’t just watering holes. They’re a place to meet, to share lives, but soon we’ll have nothing to offer and people will be forced to look outside of the area for social spaces.”

David Hubber, Lib Dem councillor for Surrey Docks, shared this fear and highlighted the decline of public houses in the area since he was first elected in 2002.

He said: “There used to be twelve pubs here and now there are five, and it looks like the number will drop even further soon, which is a real shame. As well as this, like a lot of local residents I am worried about the height and light issues that come with replacing it with a four-storey building. The pub is an interesting building of its time, and we all want it to remain a pub.”