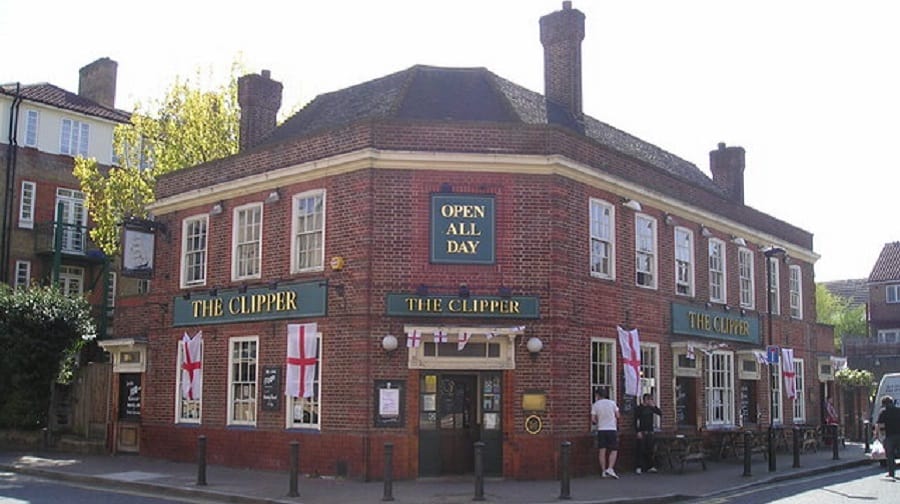 Residents have won a battle to have planning permission for a block of Rotherhithe flats quashed, after it was controversially approved without going to committee.

A backlash was sparked by officer-approved plans for the former Clipper pub, on Rotherhithe Street, with over 400 locals signing a petition against the ‘eye-sore’ scheme, which would have seen six two-bed flats being created.

In April, ward councillor for the area, Jane Salmon, had also hit out at the council’s handling of the application, saying it had been unfairly refused from being sent to committee, a claim the council denied.

Now three residents have forced the planning permission to be revoked in a legal challenge at their own time and expense – because the council “failed to have regard for a relevant policy consideration, namely density.”

Buildings can be above-density if the building’s design is ‘exemplary’ – but the planning officer’s report made no reference to density at all, or the criteria for exemplary design, the ruling found.

“Once it’s been approved, there’s nothing that can be done about it, the only way to challenge it is to have a judicial review,” said Sky Bone, one of the claimants.

“We spent hundreds of hours on challenging this, it’s been really gruelling for us.” The trio had only six weeks to prepare their case after the plans were approved.

“I don’t think anyone expected us to get it together to be able to challenge it,” added another of three claimants, James Willasey-Wilsey.

“There’s a high level of asymmetry between the developer and the community in terms of power and information,” he said.

“It feels like the system is weighted against you. I think we’re quite upset that it had to come to this.”

Council authorities must now pay the costs to the three claimants of launching the review, the ruling states.

Cllr Johnson Situ, who holds the cabinet’s planning portfolio, said the council had decided not to contest the bid to have the permission quashed after the residents’ legal challenge was received.

“The council accepted that the information about the density of the flats was not included in the report,” he said.

He added it did not originally go to committee because that would require two ward representatives to ‘call-in’ the scheme.

The residents’ successful efforts now means that the latest plans would now need to be considered publicly, which ward councillor Jane Salmon said she was “delighted” by.

The developer Designer London Developments Ltd, named as an interested party in the judicial review, had not responded to requests for comment at the time of publication. 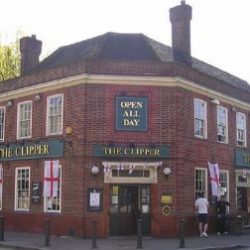 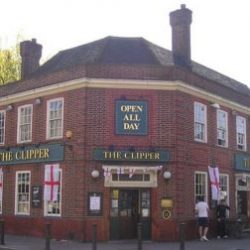 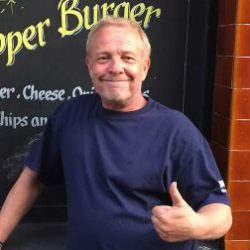 Actor joins campaign to save The Clipper pub

Clipper campaigners call for your memories