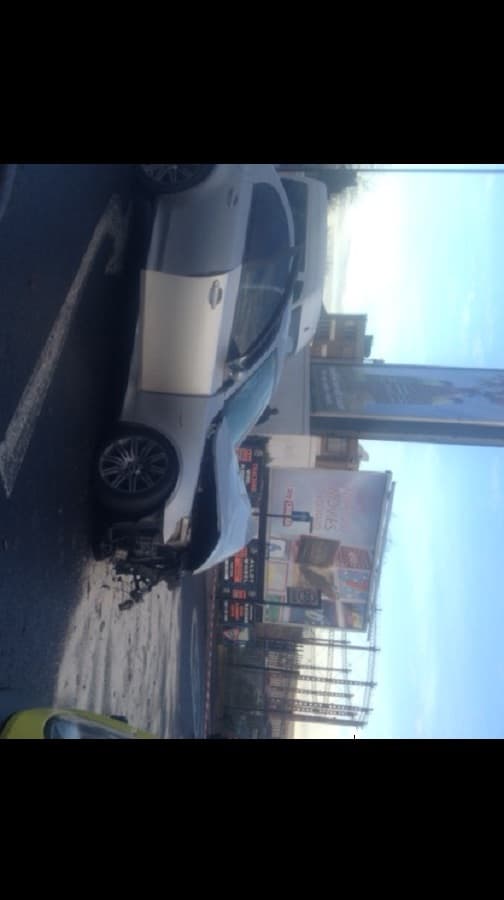 Police and ambulances were called to a collision between a car and a lorry on Wednesday outside the Toys ‘R’ Us in Old Kent Road.

Police who attended the scene confirmed that the silver hatchback driver did not suffer “life-threatening or life-changing injuries”.

East-bound traffic was stopped along the road for several hours, also leaving four bus services to run on diverted routes.