Columba, 29, finished with a personal best of 47.81 in Tokyo, just a tenth of a second behind Luis Felipe Rodriguez Bolivar in second place 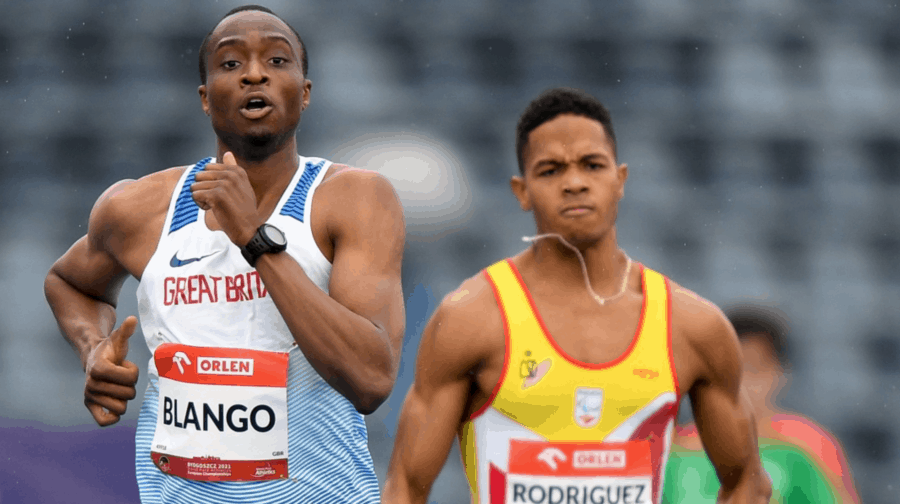 Columba, 29, finished with a personal best of 47.81 in Tokyo, just a tenth of a second behind Luis Felipe Rodriguez Bolivar in second place. First place went to the Frenchman Charles-Antoine Kouakou, who finished with a time of 47.63 seconds.

He was competing in the T20 category for people with intellectual disabilities. This was Columba’s first Paralympics. He finished second in his heat on Monday, August 31.

Columba said: “For a first Paralympic final, that was very good.”

“I could see the Spanish athlete [Deliber Rodriguez Ramirez] slowing down so I just told myself, ‘you’ve got this’.

“I just kept going, I am so pleased to win a medal. This was a tough race, it was a whole different level from the heat yesterday.

“My dad always said one day I would make it and he was right. It was such a different experience to anything I had experienced before, so it is definitely a race of a lifetime.”

The race caps an outstanding summer for Columba, who won the 400 metre race at the European Para Athletic Championships in June, breaking the European record in the process.

His father, Columba Blango Sr., told the News in the run-up to the race that Columba Jr. was hopeful for a medal.

“I believe he is having the time of his life…, which has been his dream, hence all the hard work and commitment,” he said.

After the race Columba Sr., a former Olympic athlete himself, added: “From the entire Blango family, congratulations to Columba Blango Jnr. on his brilliant performance today in the 400m T20 at the Tokyo Paralympic games. He ran a fantastic race and did his utmost best. So good for a personal best and a bronze medal.

His personal effort, commitment, dedication and self discipline have paid off. To get a medal at that level in your first Paralympic Games is a phenomenal achievement. Things can only get better from that point. Well done boy.”

Columba Jr. grew up in south London and still lives in East Dulwich with his family, working in Primark in Peckham part-time while training.

His father took part in the decathlon at the 1980 Olympics for Sierra Leone. He later moved to London and became a Liberal Democrat councillor in Southwark, and served as mayor of the borough.

Columba Jr. was in intensive care for about four weeks after being born, after suffering blood clots on his brain due to a difficult birth. He was left with speech and cognitive problems.

Columba Jr. was unable to speak until the age of six, but with help from NHS therapists and staff at St John’s Roman Catholic Primary School in Rotherhithe, he largely overcame his problems. He still has some cognitive issues, which qualify him for the T20 category.

He went on to study Tourism Management at Greenwich University before going back into training alongside work.